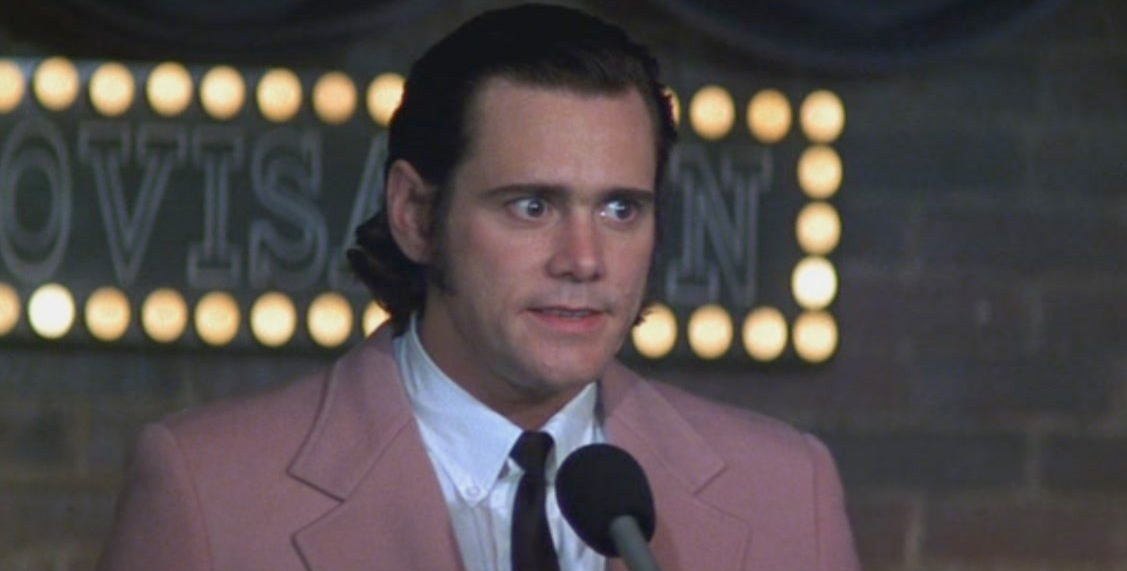 Never was I believer that Jim Carrey deserved an Academy Award nomination for The Truman Show (1998) but admittedly, it was a very fine performance. A year later he absolutely deserved to be nominated for his extraordinary, uncanny performance as comic Andy Kaufmann in Milos Forman’s brilliant Man on the Moon. I remember listening to the nominees and waiting for Carrey, stunned that it did not happen. I can only imagine the hurt the actor felt at the hands of his peers.

When it was announced a film was being made about Kaufmann, best known as the strange foreigner on Taxi, a popular award-winning TV sitcom, I was curious who would be cast. Kaufmann was strange, to say the least, his comedy off the wall, and often erratic, and personally I never found him funny, except on Taxi.

Casting the role was a monumental task and it came down to two actors, Carrey and rising star Edward Norton, nominated for an Oscar for his compelling neo-Nazi in American History X (1998). Forman went with Carrey believing his comedic background gave him an edge as the comic.

The results were stunning, as Carrey gave a stunning performance, leaving audiences and critics wondering where Carrey ended and Kaufmann began.

Working with a world-class, two-time Academy Award winning Best Director such as Milos Forman, Carrey found himself in regal company making this film. Forman had won his Oscars for One Flew Over the Cuckoo’s Nest (1975), one of the greatest films ever made, and Amadeus (1984), a magnificent adaptation of the play to the screen the narrative about Mozart’s genius and the utter mediocrity of Antonio Salieri. His next film was a superb version of Valmont (1989) which had the misfortune of being the same story as Dangerous Liaisons (1988) but being released the year after. The last film he made before Man on the Moon was the excellent The People vs. Larry Flynt (1996) with Woody Harrelson superb as Hustler publisher Larry Flynt and rock star Courtney Love as his wife, Althea. Forman was nominated for another Oscar as Best Director for the film, but of course lost. Carrey challenged the veteran director in ways he never thought possible, saying “you never knew who was going to show up to work.”

Kaufmann was a strange dude to be sure, and it turned out so was Carrey, Kaufmann’s stand-up act showcased just how strange he could be. Once after a show at Radio City Music Hall he took the entire audience out for milk and cookies, had buses waiting and treated them all. Another time he did a student show and read to them “The Great Gatsby”, just bizarre material. The writers of Taxi grew frustrated by his improvisation, he just wouldn’t say their lines, and he created an alter ego, the brash, rude Tony Clifton, demanding appearances on Taxi for Clifton, who was disruptive to shooting and picked fights with the cast. Oh, and wrestling! He famously got interested in the sport and began taking on women on stage and earned the ire of several men fighters! Though he made some films nothing really grabbed audiences, his comedy was simply too bizarre.

When he was diagnosed with cancer, he travelled the world in search of some mystical cure, but finally the disease took him.

Carrey was nothing short of astonishing in the film, giving a miraculous performance, capturing those wide eyes, that innocence couple with nastiness, and the body language where he seemed to float on air. It was a masterful performance that screamed for attention but received no Oscar nomination.

THAT was devastating to the actor and his director, the great Milos Forman.

Twenty years after the film’s release, a documentary was found that followed the filming and the bizarre change that took place with Carrey. He went beyond method acting, becoming Kaufmann, often saying he felt Kaufmann’s spirit enter him before the shooting of the film started and he has never been the same. That part, about never being the same, could be true because in the last twenty years audiences and critics have wondered and wrote, where is Jim Carrey? 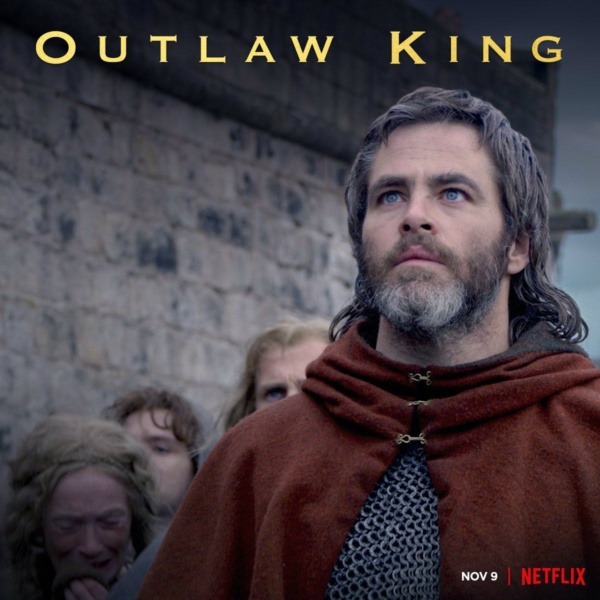