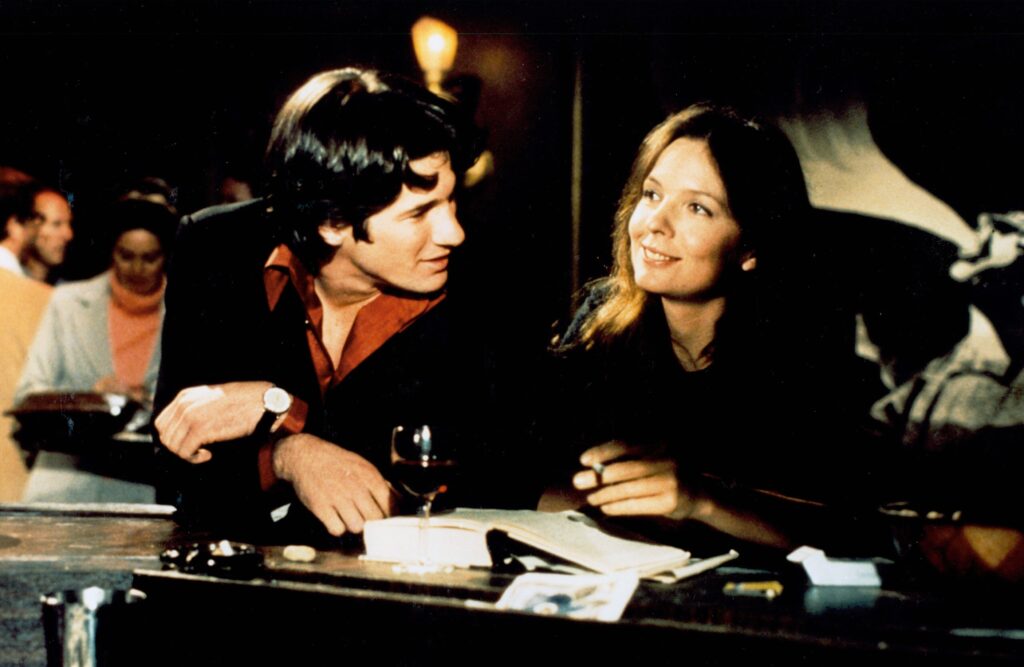 One of the dumbest rules ever created for the Academy Awards is that an actor is eligible for nomination only once in the same category each year. So, if someone has three brilliant performances in three different films, they must decide which one they are going to campaign for the nomination. Seriously? Why not permit actors to have all performances considered and if they make the cut, have more than one nomination in the category?

This was certainly the case in 1977 with Diane Keaton who was acclaimed for her superb comic work in Woody Allen’s Annie Hall, but earned equal praise for her scorching, searing performance in Looking for Mr. Goodbar. Based on the best-selling novel based on a true story, Keaton is electrifying as a young kindergarten teacher who, seeking excitement in her life, begins frequenting bars and taking home strangers for sex. It is a different guy every night, and the sex is virtually anonymous as she does not wish to know anything about them. Eventually one, portrayed by a young Richard Gere, gets under her skin. Though they become an item, his crass remarks send her running back to the bars where she continues her game of pick up.

She enters into another strange relationship with a repressed young man portrayed by the very active 70’s actor William Atherton, but when he begins to be controlling and uninterested in sex until marriage, she casts him aside too.

Keaton portrays the character like a Jekyll and Hyde — a sweet, talented teacher to the deaf through the day, stalking hunter of men in bars by night. What need is she feeding? Certainly, it cannot be sex alone, this is more about belonging, about being needed by someone, cared for and loved, but it is also about being in control of her body.

She ended up winning the Academy Award for her iconic performance in Annie Hall, but if double nominations were permitted, as they are in every category but acting, I suspect Keaton would have been there twice. A question I have struggled with since 1977 is whether she was more deserving for Annie Hall? I am on the fence because her work here is so dark, so bold and fearless. I adored her in Annie Hall, and she became a pop culture phenomenon in the role, influencing both fashion and style. It was a wildly original performance that, when placed side by side with Looking for Mr. Goodbar, displays an extraordinary range that Keaton would continue to expand upon in future performances. She was remarkable in Manhattan (1979), Reds (1981), Shoot the Moon (1982) and Crimes of the Heart (1986), continuing into the new millennium with Something’s Gotta Give (2003).

Today, Looking for Mr. Goodbar remains the darkest performance the actress ever gave. Devastating in its power, haunting in its nightmarish conclusion, it is a film for the ages. 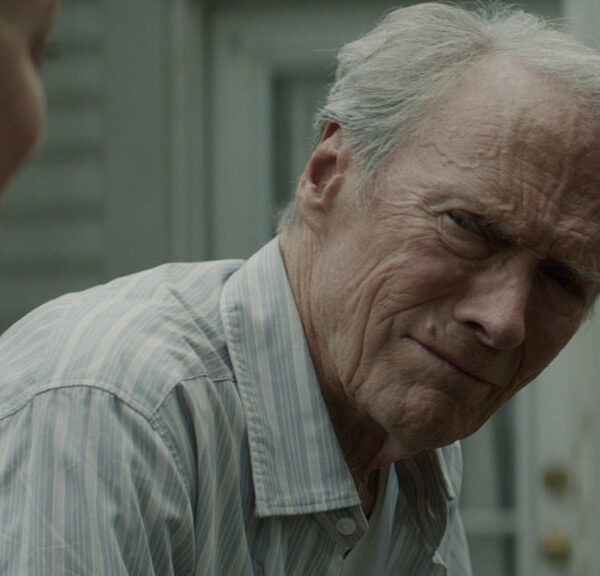