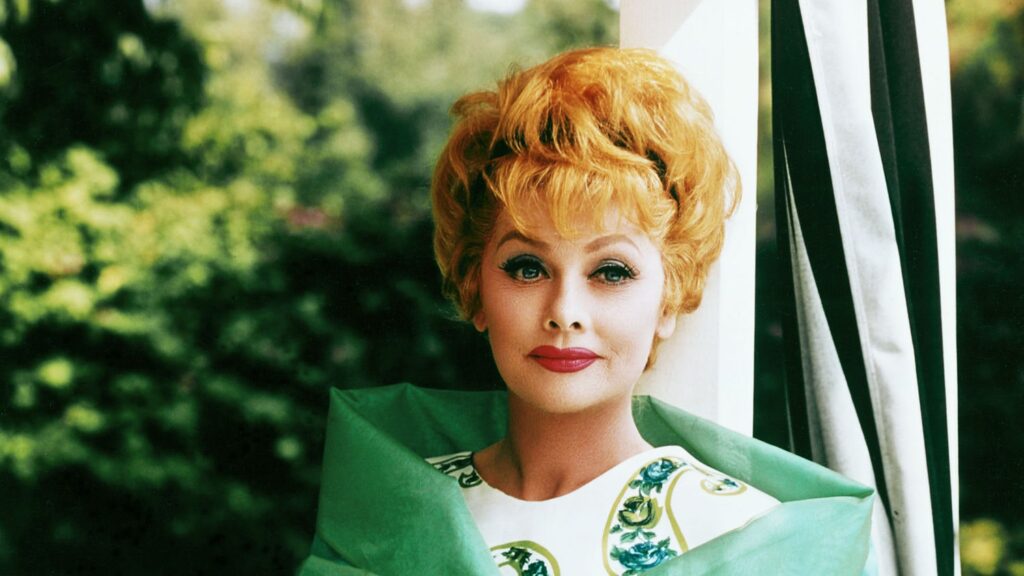 Thirty-two years after her passing, 2021 is seeing a resurgence of interest in Lucille Ball, the pre-eminent comedienne of the 20th century.

I Love Lucy, the landmark sitcom created with then-husband Desi Aranz, is still available on streaming services and some local TV stations. It’s also available on DVD, along with The Lucy Show (1962-68), Here’s Lucy (1968-74), and Life with Lucy (1985). There was an “I Love Lucy Cookbook” released earlier this year and Mattel has just released a Lucille Ball Barbie to commemorate the 70th anniversary of I Love Lucy and Ball’s 110th birthday. Amy Poehler is working on a documentary about Ball and Arnaz and the pair are also getting a big screen biography which will be released later this year. Entitled Being the Ricardos and now in post-production, it’s based on an Aaron Sorkin script and he is also directing, with Nicole Kidman as Ball and Javier Bardem as Arnaz. The drama will take a look at the marriage of the storied couple during a pivotal week in their lives, using the film of an episode of I Love Lucy as the backdrop. 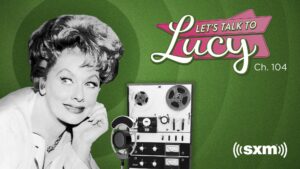 For more immediate gratification Sirius XM Radio is also getting in on the Lucy revival with a station dedicated to Ball’s radio program Let’s Talk to Lucy. It went live for a few weeks earlier this month and it proved to be a fascinating time capsule of mid-sixties entertainment and mores. Ball recorded the radio series for CBS during 1964-65 during the run of the The Lucy Show. It’s a podcast some 50 years before they were actually invented! Some of these episodes have turned up as extras on the DVD releases of The Lucy Show and Here’s Lucy, but now we’re getting all 240 episodes. It’s like striking gold for Lucy fans.

Network radio programming had basically disappeared by 1962, but CBS thought it’s leading star – Lucille Ball – might be able to work her magic with her own program and she agreed. In 1964 Lucy started carrying her reel-to-reel tape recorder to movie and TV studios in Hollywood, to Vegas, New York, Palm Springs, and to people’s homes for 15-minute interviews. And because at that time she was one of the biggest stars on the world, she was decidedly quite successful in securing some pretty high-profile guests, at lot of whom were personal friends. Among those who said “yes” to chatting with Lucy included Frank Sinatra, Bing Crosby, Doris Day, Gene Kelly, Mary Tyler Moore, Bob Hope, Julie Andrews, Vivian Vance (her longtime co-star), Danny Kaye, Eve Arden and many, many others.

At one point Ball is talking about a dinner party she went to at Dean Martin’s house and the next thing you know she has Martin and his wife Jeanne on her radio show as guests. She doesn’t need to get know these people because she already does which allows the conversations to become quite personal. She gets them to share aspects of their life that an ordinary interviewer wouldn’t. Ball uses a firm hand in guiding the interviews, and she’s not shy about sharing personal opinions. The generation gap that became such a talking point in the sixties is fully evident here. When Lucy and her guest start talking about raising teenagers, discipline, manners, or the changes in the movie industry that were happening at the time, their points of view are so of their time it’s almost quaint. But what also comes through is an articulate use of language from the interviewer and many of the guests. The bar for interviews has certainly been lowered over the years – you don’t realize it until you start listening to how people talked 50+ years ago.

I haven’t had a chance to plough through all the interviews yet but a few do stand out. Frank Sinatra was never an easy person to interview, but he and Ball were friends so he’s at his most relaxed. It’s also a kick to hear Lucy, then the Queen of television, in conversation with Mary Tyler Moore, soon to be her successor. You can hear in their conversation that both actresses have a lot of respect for each other.

Ball’s interview with Barbra Streisand is also kick, but for a different reason. Then only 22, Streisand was a major hit on Broadway in Funny Girl and a top selling recording star. But she’s so nonchalant about her early success that you can tell it throws Lucy a bit. It took Ball over 20 years and was she was 40 when she reached the peak of the Hollywood hill with I Love Lucy. You get the sense that Streisand is grappling a bit with her fame, but she comes across with a “whatever” kind of attitude. Lucy keeps trying impress upon her what a big deal it all is. Fun stuff.

They’ve also enlisted some current celebrities to participate in a cut and paste Lucille Ball interview as part of the Let’s Talk to Lucy line-up. Bette Midler, Carol Burnett, Ron Howard, Barry Manilow, Rosie O’Donnell, Tiffany Haddish and others are the interviewees answering Ball’s recorded questions from 1964-65. The first time I heard one of these it took me a minute or two to figure out what was happening, but it’s a surreal treat to hear Lucy virtually chatting with these people.

The show is now available on the Sirius XM Radio app, as well as Apple Podcast and Spotify. Click here for a clip of Let’s Talk to Lucy with Doris Day. 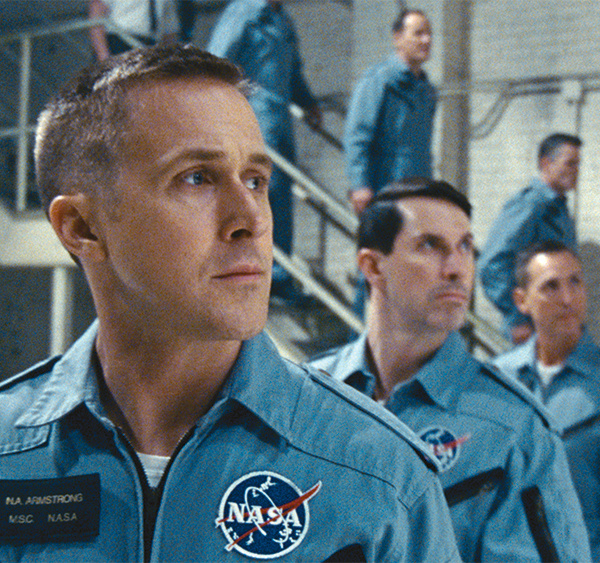 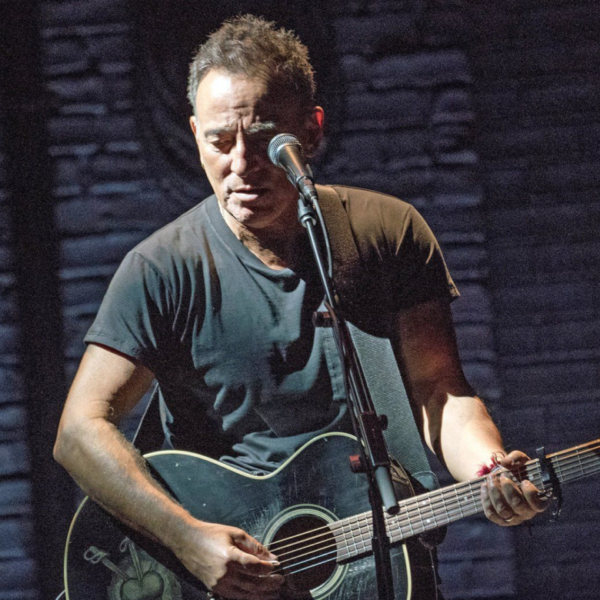