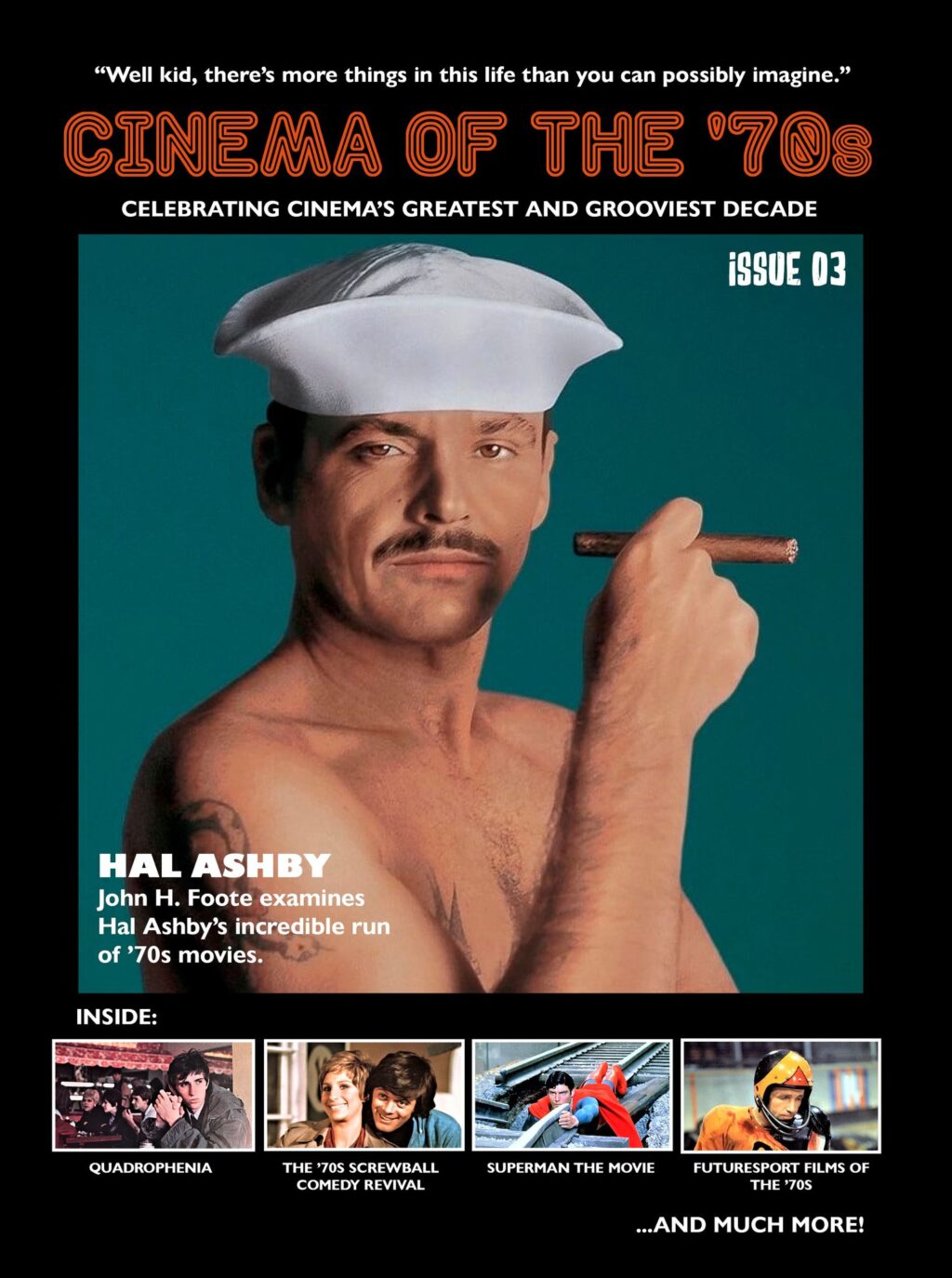 Our own John H. Foote has written the cover story for the latest edition of “Cinema of the ‘70s”, a terrific magazine out of Britain that focuses on one of the greatest decades for movies since their inception.

“Cinema of the 70’s” is fast becoming one of the hottest selling magazines in Great Britain, and is showing strong growth in Canada and the United States, as well as on Amazon. Here’s a link: Cinema of the 70’s.

The magazine focuses solely on that great decade between 1970 and 1979. John’s contribution will be profiles of directors, actors and films. In the current issues John writes about the films of Hal Ashby, the director responsible for such classics as Harold and Maude (1971), The Last Detail (1973), Shampoo (1975) and Coming Home (1978). 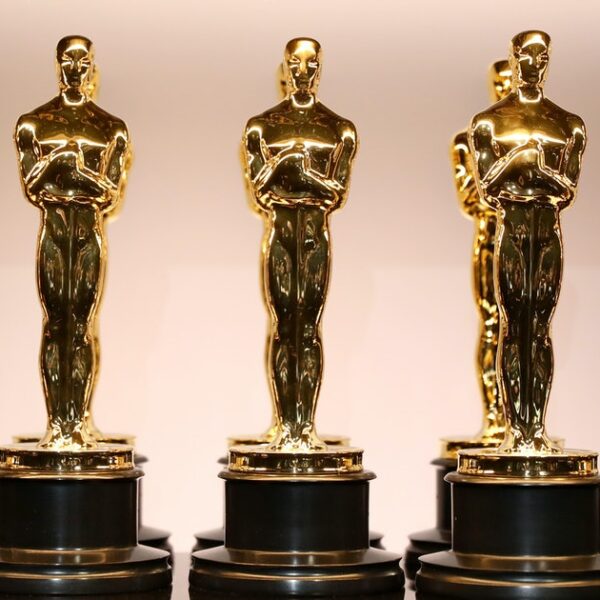 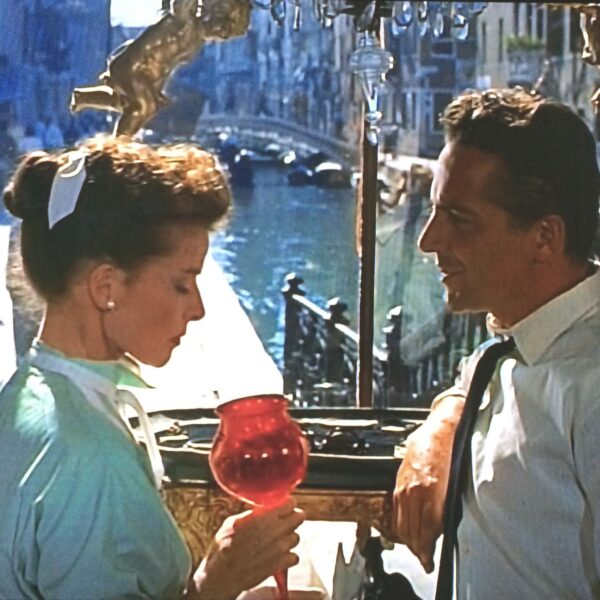 “SUMMER” MOVIES THAT ARE WORTH A LOOK