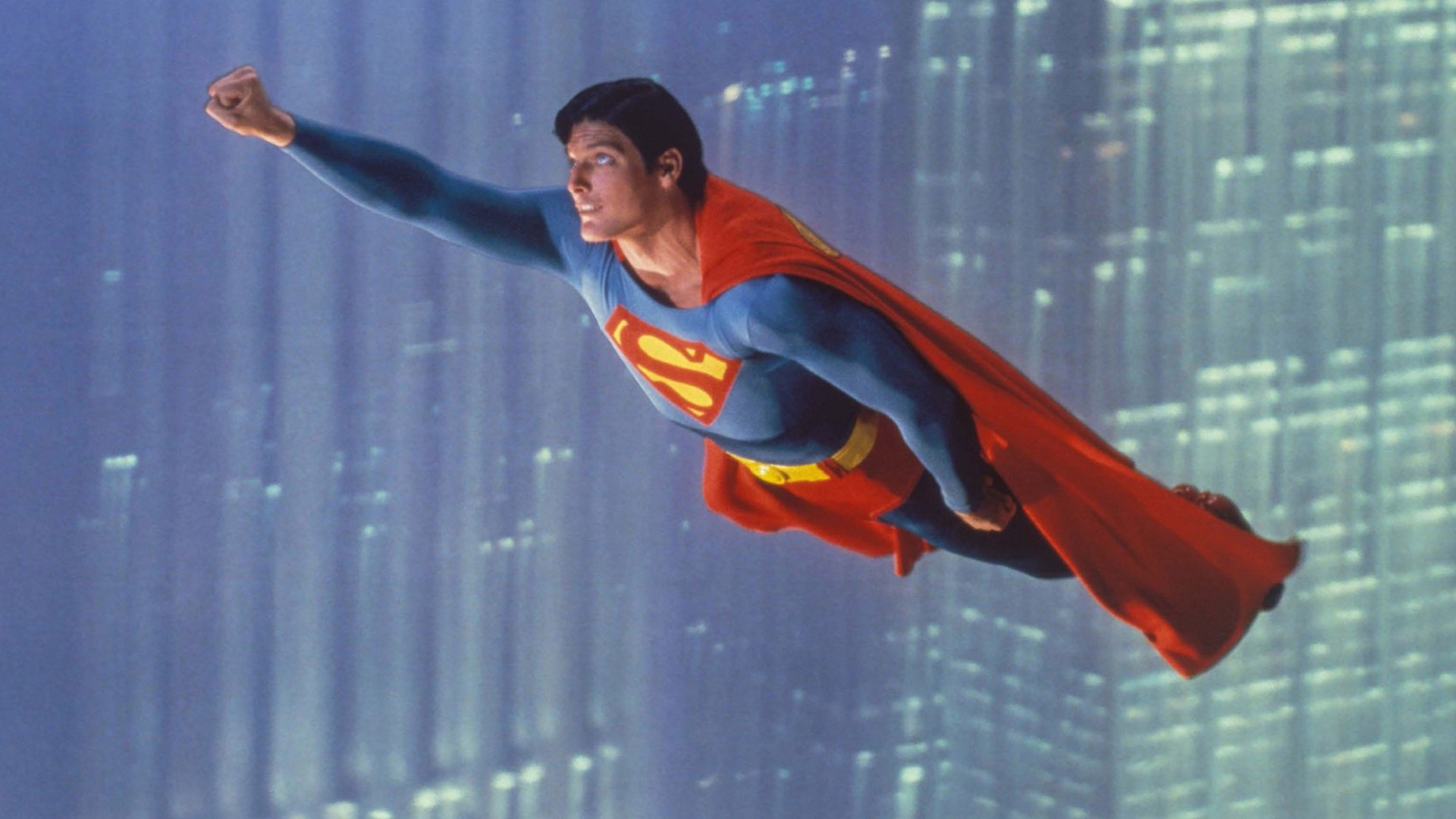 He made us believe a man could fly in his 1978 epic Superman, giving the film the perfect sense that Superman was a God sent from another planet. The entire year had seen previews with a booming voice announcing, “You’ll believe a man can fly” and then finally the film opened. My lady of the time (high school, grade 13) and I went to the film opening night and were knocked out by the opening credits when it started, a foreshadow of what was to come.

Richard Donner built the first appearance of the man of steel slowly, showing us the helicopter crash on the roof of the Daily Planet, which leaves the chopper hanging off the edge and Lois Lane hanging onto a seat built, dangling for her life. Clark Kent, the bumbling fool, walks out of the building and finds her hat on the ground, looking up, he knows what to do. He searches for a phone booth but finds only one of those open-air booths, no go. He manages and for the first time there he is … Superman, as portrayed by Christopher Reeve. Then, it happens – he flies. I mean he freaking flies. Up, up he soars at incredible speed just as Lois lets go. He increases his speed and catches her.

“It’s OK miss, I’ve got you” he smiles. She looks at him stunned, looks down then back to him.

“You’ve got me? Who’s got you?” she asks in genuine shock.

Then the metal holding the chopper gives way and the chopper begins to fall, right at them. In full frame, Donner shows Superman holding Miss Lane in one arm, and catching the chopper in the other. In the entire frame! I was in! I believed a man could fly.

The rest of the film was OK, except for that stupid ending, but it did not matter, I believed a man could fly. Superman was a God, Marlon Brando as his father Jor-El says to him, “I have sent them you … my only son.” In that moment the comic book was elevated to film art.

The director of that film, and many others, Richard Donner has left us at 91, a good man who led a long life, blessed with doing exactly what he wanted to be doing with his many friends.

Donner led a very long, very happy and extremely successful life as a film director. I first became aware of him for The Omen (1976), a truly scary horror film with Gregory Peck and Lee Remick the parents of the anti-Christ, a strange little boy named Damien portrayed by Harvey Stephens. Atmospheric and creepy, the movie was a huge hit and just like that Donner was an A lister.

Superman came next, and his hard-fought battle to cast an unknown was one of the greatest battles in Hollywood history. The producers, the Salkinds, wanted major actors such as Robert Redford, James Caan, even Paul Newman or Al Pacino were mentioned, but Donner held fast, believing he would find the right actor. And he did, in Christopher Reeve, a Julliard graduate he found working in a play, A Matter of Gravity, with no less than Katherine Hepburn. Bulking up for the part, Reeve packed on the muscle, and with his six foot four inches, he was an imposing figure in the tights and cape. He great accomplishment was as Clark Kent, the bumbling fool no one would mistake for the man of steel.

Through his impressive career, Donner would direct such films as Inside Moves (1979), a superb intimate work with John Savage as a handicapped man trying to find his way; the blockbuster kids adventure The Goonies (1984); and parts one, two three and four of the Lethal Weapon franchise containing Mel Gibson’s wild-eyed cop and Danny Glover his partner so “tired of this shit”. He and Gibson struck up a strong friendship and worked together on Conspiracy Theory (1987), one of their biggest hits together, and a solid thriller with Julia Roberts.

The two also worked together on the only western of Donner’s career, Maverick (1994), with Gibson and Jodie Foster having a blast on screen together.

One of his biggest hits is seen every Christmas, Bill Murray in Scrooged (1988), panned at the time by critics but which found an enormous following on video and later Blu Ray.

His final film of note was Timeline (2003), a time travelling thriller based on the excellent book by Michael Crichton that I quite liked but was never popular with audiences or the critics of the time. Oh well, I had a great time with it.

Mr. Donner was a well-liked man within the film industry and considered a solid mainstream director. He made the studios hundreds of millions, which earns many friends.

Rest well sir, and thank you for the memories. 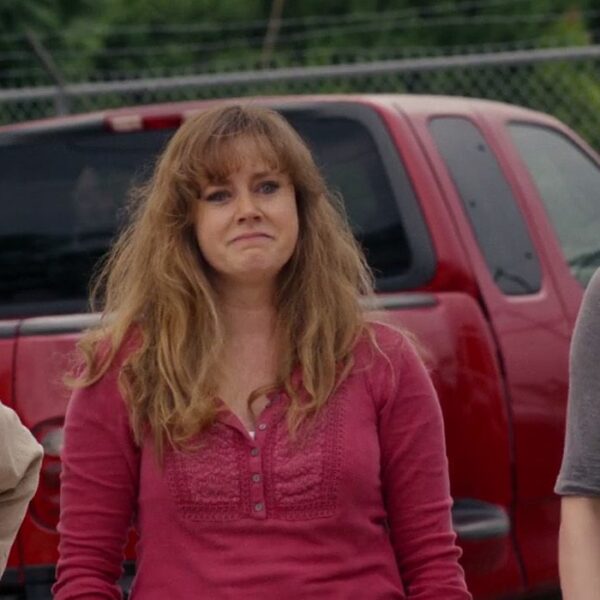 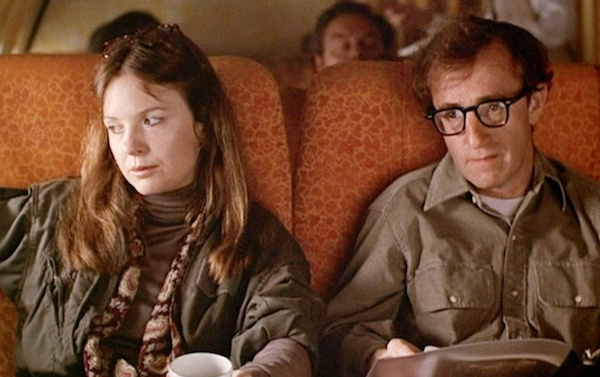