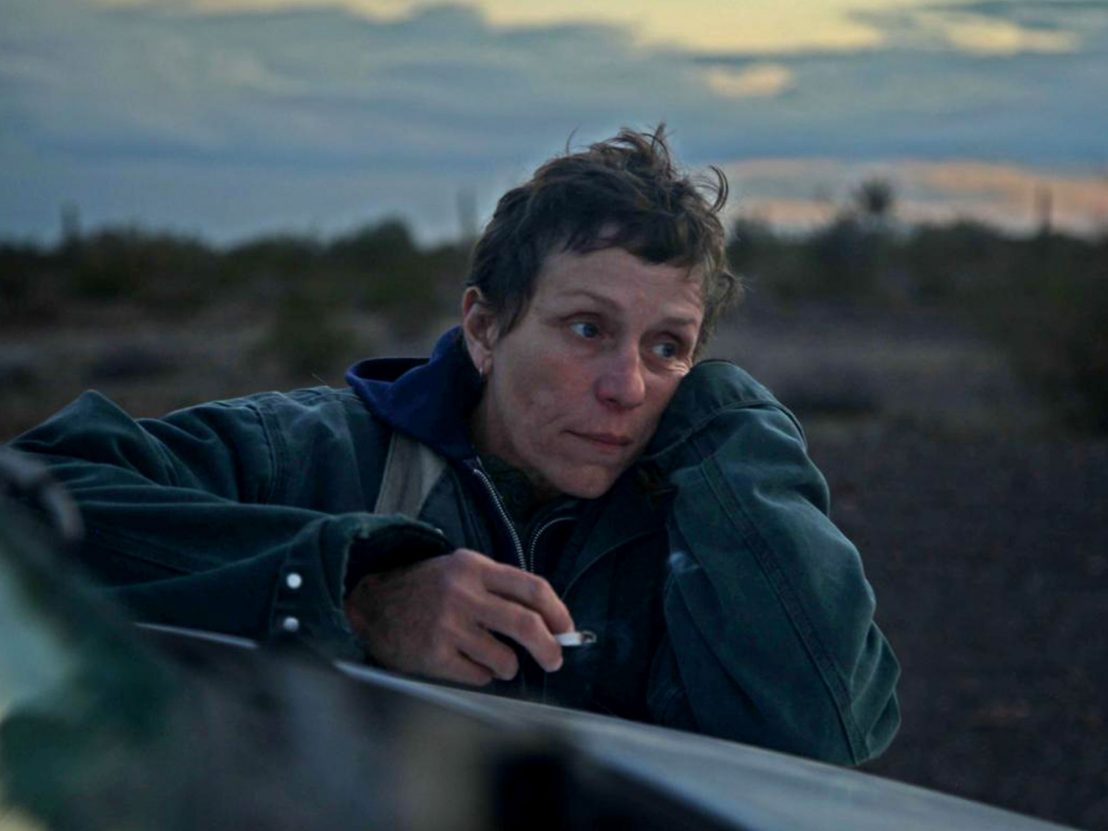 For just the second time in history a woman has been awarded the Best Director Award from the Directors Guild of America as Best Director. The winner is Chloé Zhao for Nomadland.

Previously the only woman to win the prize had been Kathryn Bigelow in 2009 for The Hurt Locker. Bigelow was nominated again three years and should have won again for Zero Dark Thirty (2012).

The DGA usually means that the winning director will win the Academy Award for Best Director, though there have been exceptions to that rule. This year’s Academy Awards are such a mixed bag it is near impossible to say who will win and who will not.

Nice to see Zhao win, she made a powerful fine film. 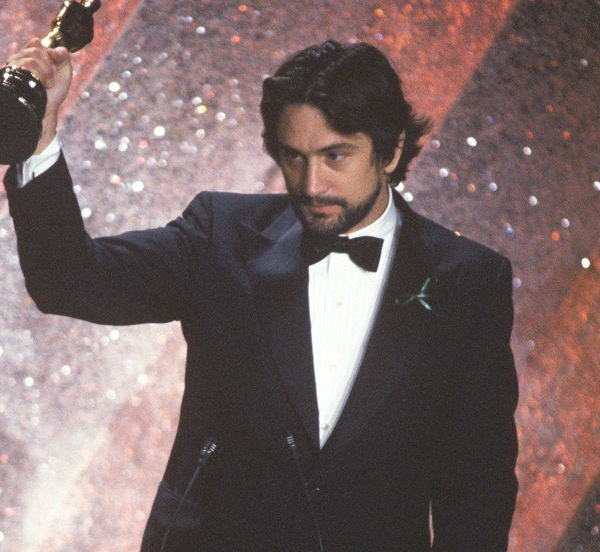