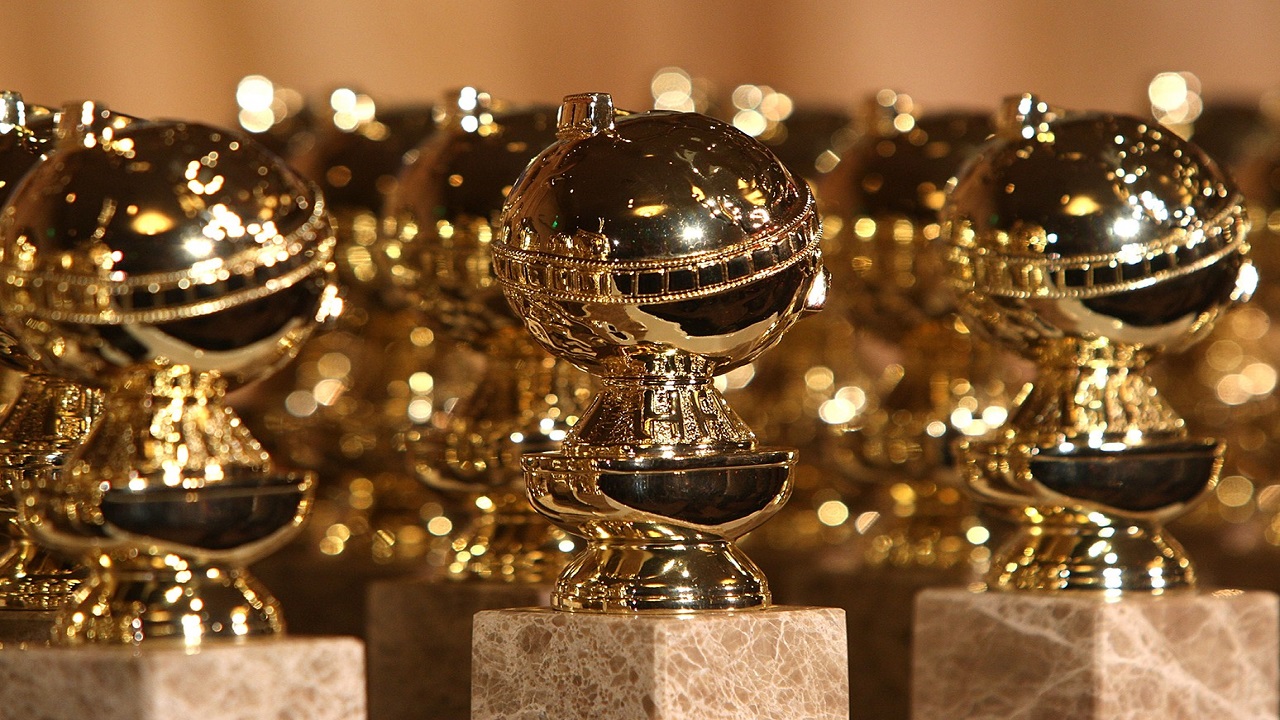 In a stunning turn of events Spike Lee’s brilliant film Da Five Bloods was shut out of the Golden Globe nominations for Best Picture (Drama), Director, and most shocking of all, New York Film Critics winner for Best Actor and almost certain Oscar nominee Delroy Lindo. Further, three of the five Best Director nominees are women, a first, and frankly a very exciting happening.

Also snubbed from the major categories: Paul Greengrass and Tom Hanks and their masterpiece News of the World, and Rod Lurie, who I was hoping to see nominated for Best Director for his searing war film The Outpost. My God even the great Meryl Streep was snubbed for Best Actress in a Comedy for The Prom!

What does all mean for the Academy Awards? Directors that happen to be women will be noticed more than ever, diversity will rule the acting nominations like never before, and once again, Netflix will rule the day.

The a Golden Globe nominees for film are as follows, with commentary in brackets for each category

Wow, no News of the World, the year’s very best film, no Da Five Bloods? The HFPA can be silly, but this time they might have reached a whole new level of stupid.

Tom Hanks in News of the World where are you? Delroy Lindo in Da Five Bloods, the likely Oscar winner, how were you left out? Why Tahar Rahim?

OK … at least they had the good sense NOT to nominated Amy Adams in Hillbilly Elegy. Some miracles happen.

I repeat Hamilton is not a film, why was Miranda nominated?

No Meryl Streep in The Prom? Odd considering she was the finest thing in the dreary film.

No Spike Lee for Da Five Bloods? Seriously? No Paul Greengrass for News of the World? But they nominated Regina King for her film One Night in Miami without a Best Picture nomination. Nice to see the love for female directors though.

The years Best Supporting Actor did not make the cut. Chadwick Boseman’s haunting performance in Da Five Bloods should be here.

The HFPA Association has always had a place in their hearts for overacting, hence Close. Silly.

Both Da Five Bloods and News of the World should be here but who to bump? 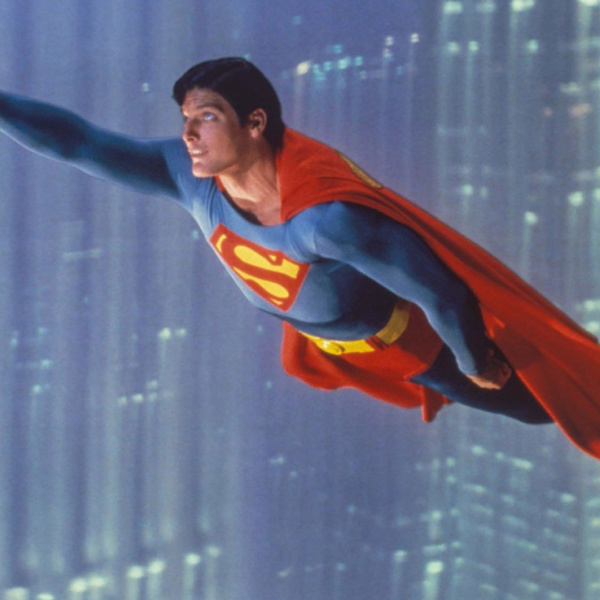 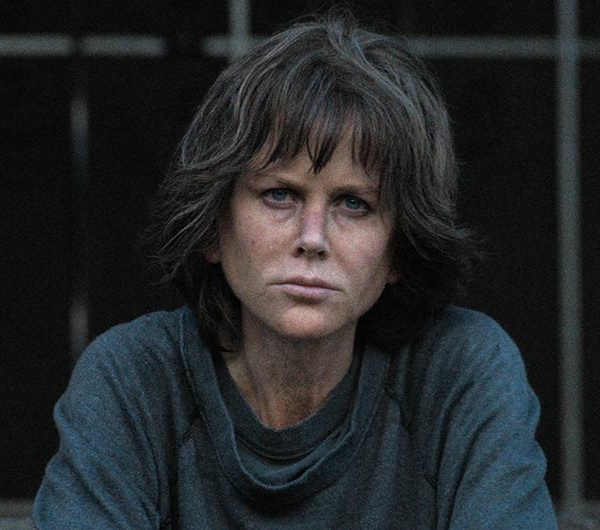