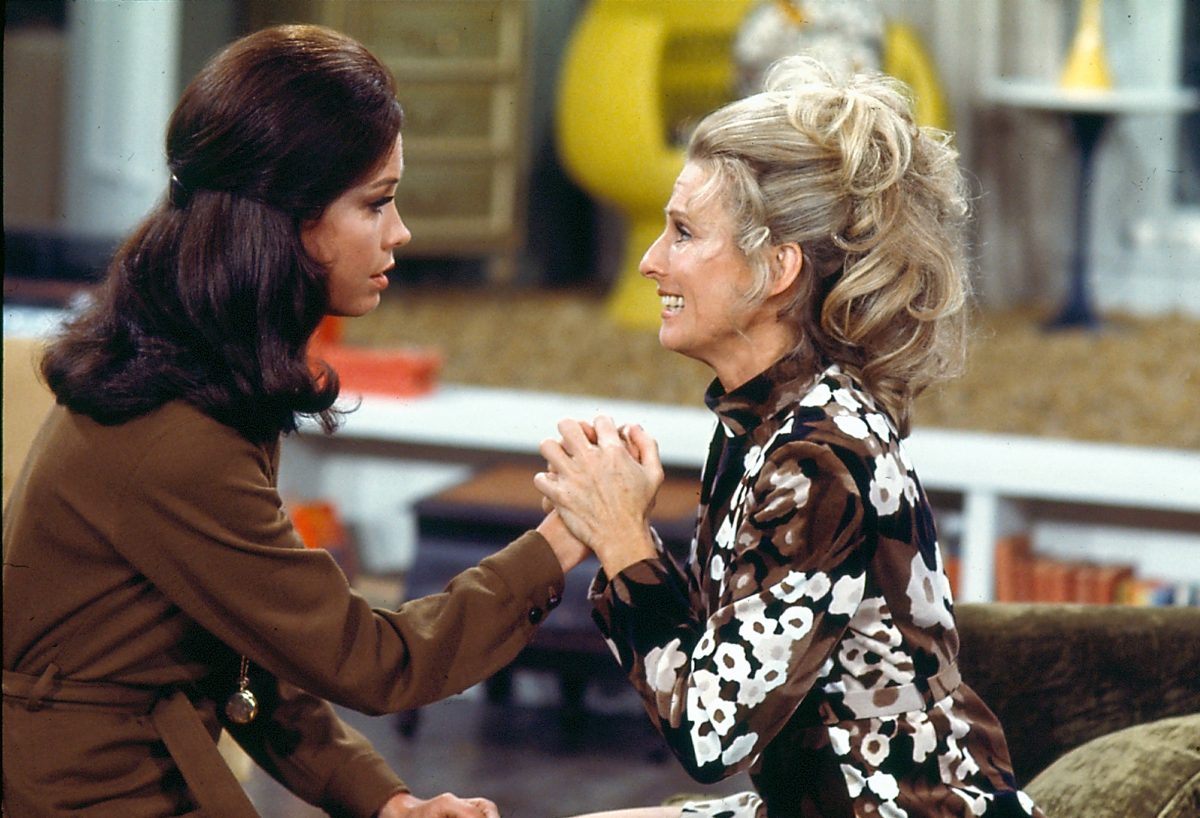 Cloris Leachman passed away on January 27 after 94 well-lived years and a career that was in its eighth decade. Despite her age, the news came as a bit of a shock because she was still acting in major projects with surprising frequency – if you look at the credits on her IMBD page she was still going strong with a number of upcoming projects in the works. She just never seemed to stop.

She got her first taste of the spotlight in 1946 as a Miss America contestant and was playing irreverent grandmothers some 74 years later – winning an Academy Award and nine Emmys in between.

Leachman started out on the stage, but eventually found herself in Hollywood where she made her film debut in the hard-hitting noir drama Kiss Me Deadly (1955) and then made numerous guest appearances on every television show of the day. She even spent one season playing the mom on TV’s Lassie during the 1957-58 season.

But it was after she turned 40 that things really started to break for Leachman. She had a small but memorable bit as a prostitute in Butch Cassidy and the Sundance Kid (1969) and then the following year she was cast as Mary Tyler Moore’s whacky friend and landlady Phyllis in The Mary Tyler Moore Show (1970-77). That turned out to be a dream project for Leachman (and everyone else) and she contributed mightily to the show’s success with her offbeat and very funny approach to the character. One of the hallmarks of the show was Moore’s generosity in allowing her ensemble to soar – Mary being the calm centre of the crazy hurricane of character’s around her. Leachman won two Emmys for her work on the series before getting her own spin-off – Phyllis – in 1975. It ran for two seasons.

During a break in shooting between season one and two of The Mary Tyler Moore Show, Leachman filmed Peter Bogdanovich’s The Last Picture Show (1971), giving a superb performance as a neglected housewife who has an affair with a high school student. Leachman won the Oscar for Best Supporting Actress that year. 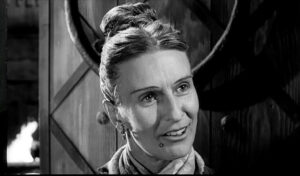 With the one-two punch of The Mary Tyler Moore Show and The Last Picture Show, Leachman had established herself as both a powerful dramatic actress and a superb comedienne. The accolades kept coming with another Emmy for her dramatic performance in A Brand New Life (1973) and then Mel Brooks’ iconic Young Frankenstein (1974) with Leachman’s sublimely hysterical Frau Blücher, whose mere name caused horses to whinny. This should have seen her back in the supporting actress Oscar race that year.

After her own series was cancelled in 1977, she just kept going. There were reunions with Mel Brooks with High Anxiety (1977) and History of the World, Part I (1981). There were other TV specials, TV series, movies, stage appearances and numerous guest TV guest spots, most memorably as the very scary grandmother on Malcom in the Middle (2000-06) which won her two more Emmys.

Leachman most memorable film role of recent years was in James L. Brooks Spanglish (2004) as Adam Sandler’s alcoholic mother-in-law. Leachman was both funny and touching in a performance that should have got some Oscar attention.

By all accounts Leachman was a very unique woman who always marched to a different drummer – you never knew what she was going to say or do at any given time and she didn’t hesitate to let you know where you stood. But when the Twitter comments started to pour in yesterday from colleagues, they were all positive and full of love and respect. A nice tribute to a wonderful performer. 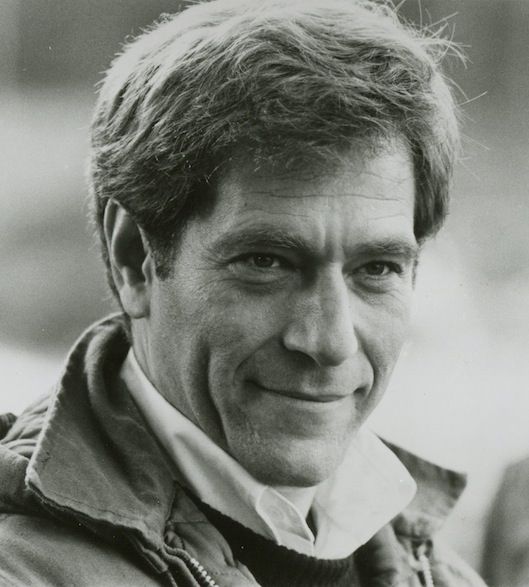 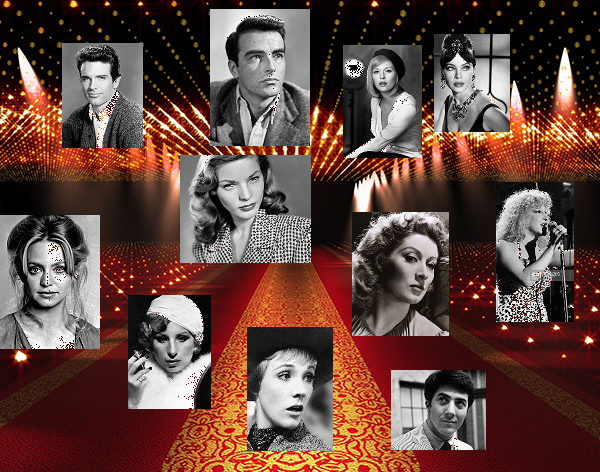