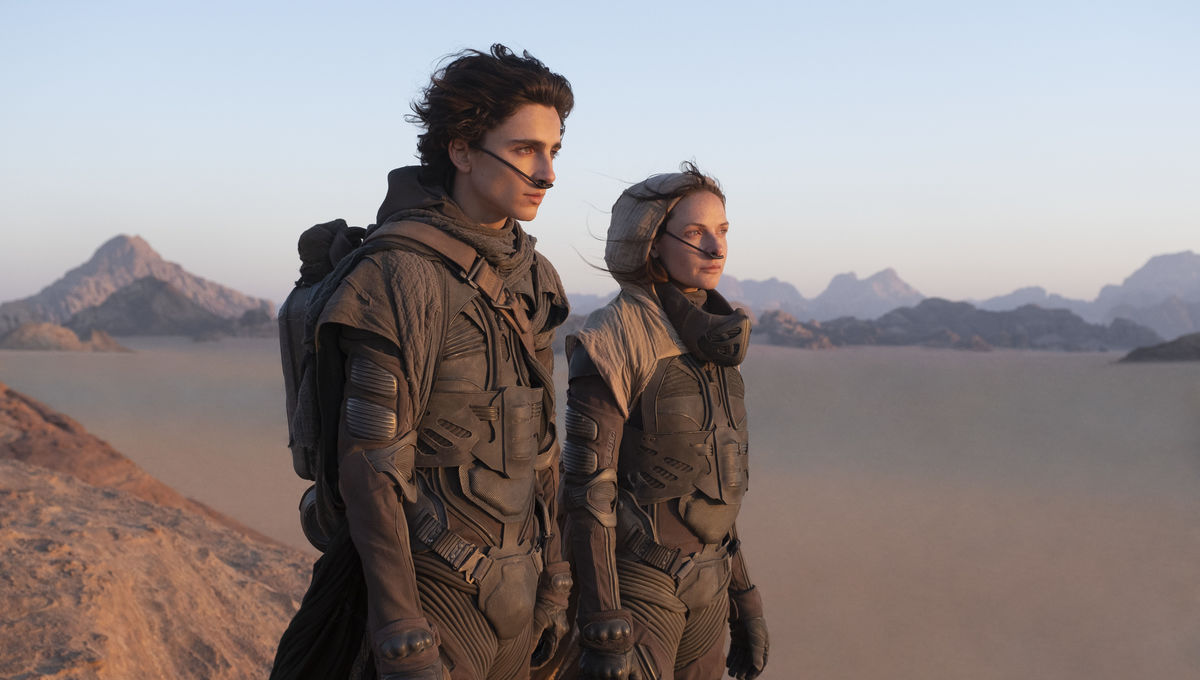 In what has to be the stunner of the season, the long awaited, highly anticipated Dune, directed by the great Oscar nominated Denis Villeneuve, has been bumped to October 2021. Originally to open to December, the science fiction remake of the David Lynch bomb has been bumped just under a year.

Bumping Dune is huge, beyond huge.

This leaves a gaping hole in the December release schedule. Expect Wonder Woman 1984 to be pushed back even further.

This could be the most most anonymous group of Oscar nominees in history. 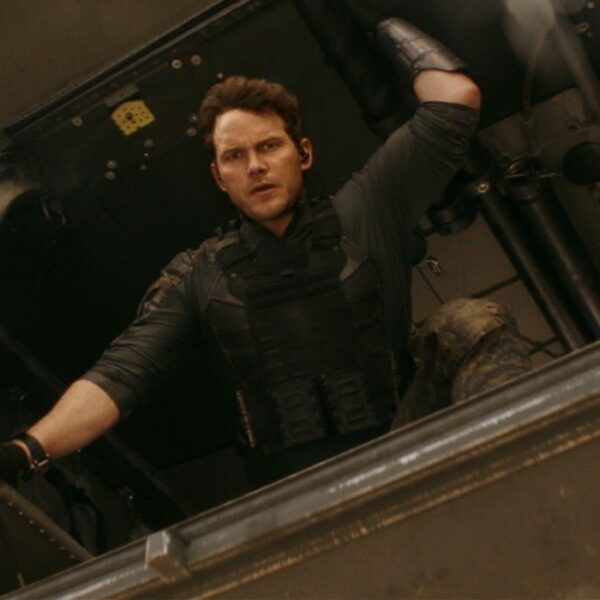 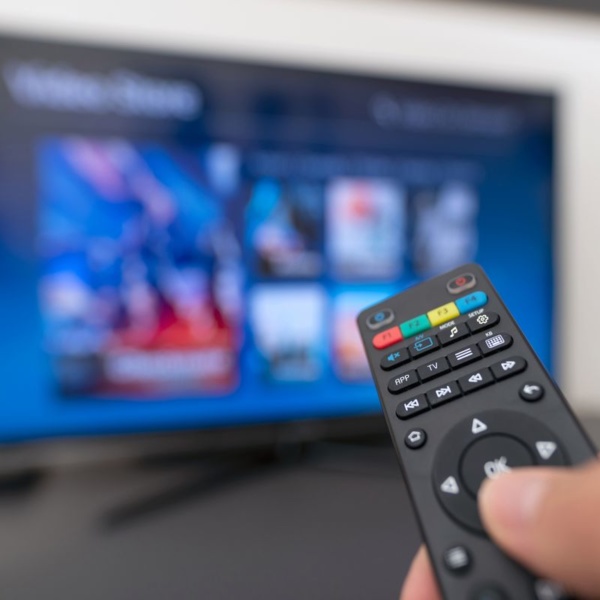