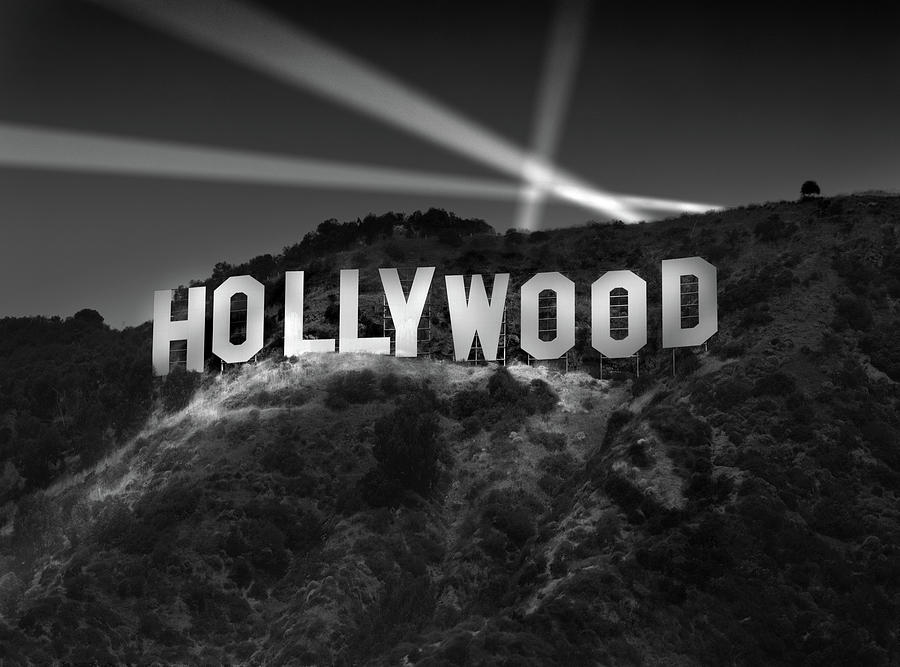 With this nasty virus sweeping through North American and around the globe, Hollywood film studios have slammed the brakes on releasing their major new films, postponing releases by weeks to months.

So for the next few weeks (or months) with nothing new to review on Fridays, the writers at Foote and Friends on Film will turn our attentions to streaming and films of the past. Upcoming from myself will be an article on the finest HBO series that are no longer on the air but available through streaming services or Blu Ray, and reviews of new series or films streaming as we speak.

Having always been a huge fan of the work on HBO this is nothing more than an absolute pleasure and a chance to revisit many of the series my late wife and I watched together when she was with us. I remember how she adored True Blood, a thrilling series about mankind co-existing with vampires, and best of all Deadwood, a brilliant western series that ran just three years, but found a devoted following that exists to this day.

Equally fine are their films and mini-series, which I will also explore in the next few weeks. Angels in America, one of the most ground breaking films ever made for television; The Pacific, an extraordinary mini-series about WWII and specifically the war in the Pacific theatre, something not often explored on film; Temple Grandin, a superb film about the gifted woman both blessed and cursed with autism; Grey Gardens, Recount, The Normal Heart and Spike Lee’s greatest work, the documentary When the Levees Broke, will all get featured articles and revisits.

The team as always has full freedom to explore whatever they wish, and you can expect excellence as always.

The film industry distribution chain is on the cusp of great change, an evolution that may see things change forever. We will be there every step of the way for you.

Our belief has always been “every film you have not seen is a new film” and we stand by that. So, while movie theatres are closed, take a chance and discover something from the past you have never seen, reach back before the year you were born and see something extraordinary. Or binge watch a series you have never seen from years gone by, or binge something new and exciting from one of the many streaming sites. Though Netflix might be the most famous, there are certainly others such as Amazon, Apple, Crave, Disney, and Hulu.

Find the silver lining in this dark time. Discover movies and television, revisit what you have previously enjoyed, and prepare yourself for the changes that are coming. 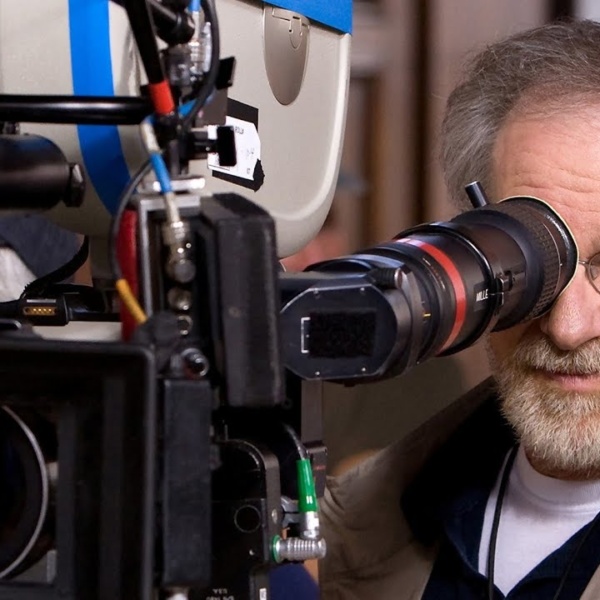 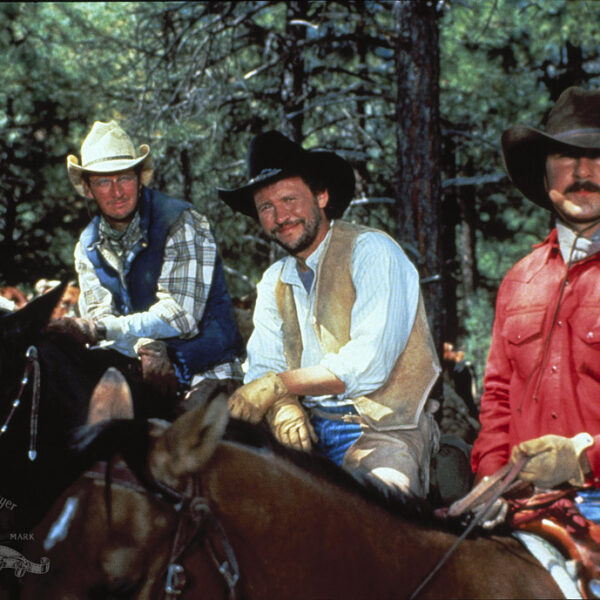