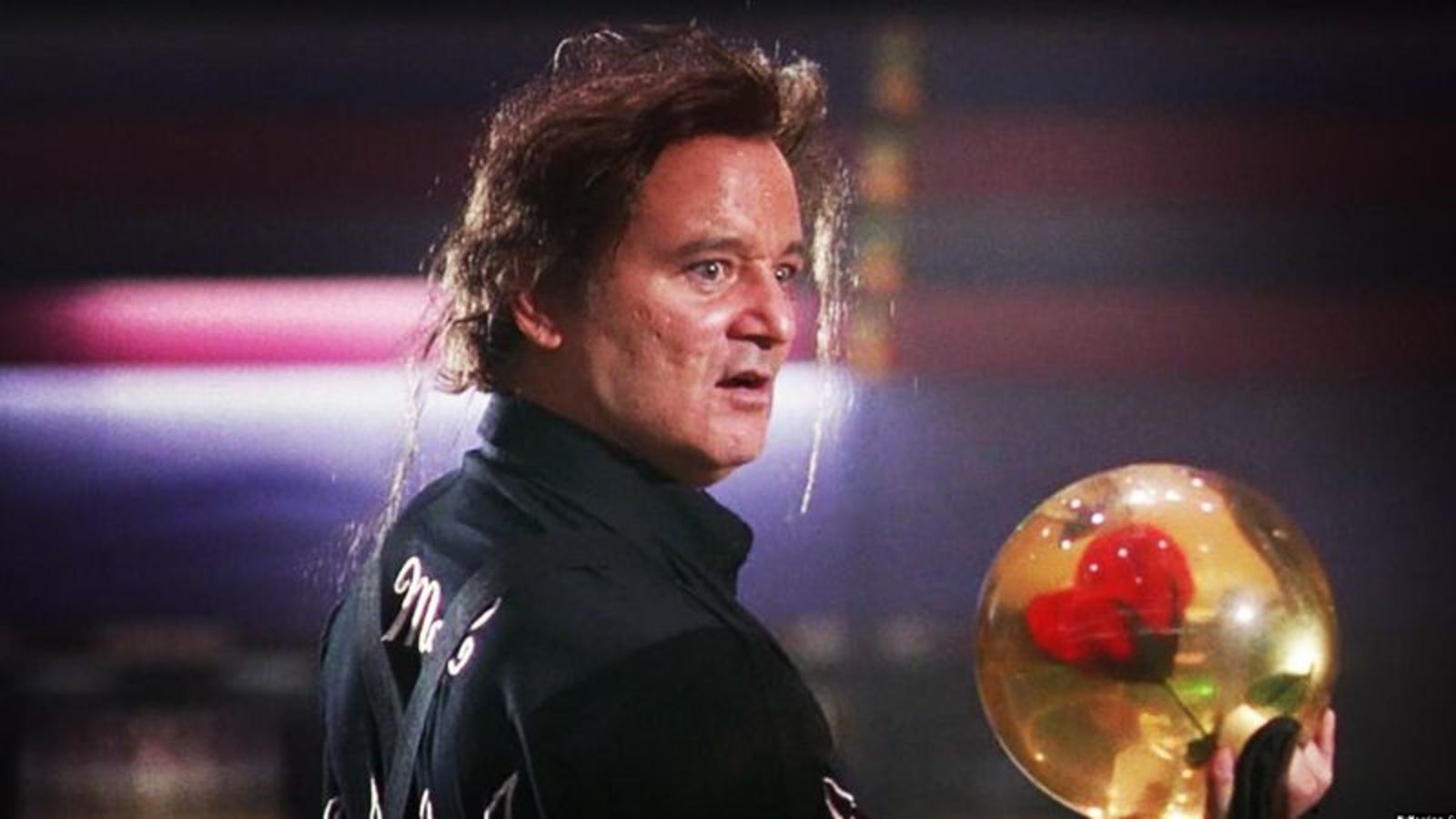 Bill Murray is a comedic legend that has firmly cemented himself as a great dramatic actor. With his appearance in Lost in Translation (2003), Murray showed that he had serious skill for the dramatic in addition to his omnipresent, unrivaled mastery of being one of the funniest people in the world. I still contend that his finest performance (comedic or otherwise) is in this often-overlooked comedy from the Farrelly Brothers.

Murray’s performance as veteran bowler and charismatic scumbag Ernie “Big Ern” McCracken is everything one could possibly want from a comedic turn by this insanely gifted actor. The quintessential misogynistic pig, McCracken delivers line after line of sheer hilarity. Murray’s timing and impulses are on full display in what is a tragically underrecognized performance in this biting comedy from the Farrelly Brothers.

In Kingpin (1996), Woody Harrelson plays Roy Munson, a young, up-and-coming bowler who has the world by the tail, having just one the Rhode Island State Bowling tournament by defeating Ernie McCracken (Murray). We are introduced to McCracken as a brazen asshat immediately via what we think is the announcer delivering play-by-play of the bowling match. Only it’s not the announcer, it’s McCracken himself trying to distract his opponent, Roy, during a crucial point in the match.

Losing to Munson doesn’t sit too well with McCracken, who goes to ridiculous lengths to scam Roy by coercing the young bowler into hustling people at local bowling alleys, something Big Ern emphatically states is a norm for working bowlers. First, however, he sabotages Roy’s car:

What makes this comedic gem from Murray so much more fascinating is that he mostly improvised all of his scenes. Murray would get a general idea of where the scene was supposed to go and then just riff off the top of his head; a testament to the man’s skill and natural hilarity.

Ernie McCracken is like a ghost that keeps haunting Roy. He is responsible for Roy’s hand getting severed and ruining his bowling career, but he seems to delight in tormenting Munson, even when he isn’t in the room. For example, when Roy and Ishmael (Randy Quaid) are sitting at a bar, completely defeated, Big Ern shows up on the television:

Murray is spot-on perfection as McCracken, a shameless, misogynistic pig whom everyone seems to think is a great example for the rest of the world (much to the disgust and frustration of Roy). Murray owns every single moment he is on screen and comes up with countless moments of knee-slapping greatness. It’s a shame that this film did so poorly at the box office but in the years since release, it has developed a cult following.

One interesting thing about Kingpin is that though we long to see the bad guy get what’s coming to him, Ernie McCracken never does. He goes on to win the million-dollar showdown against Roy and walk off into the sunset without reprisal. The montage of the face-off between Munson and McCracken is brought to life and energized brilliantly by the use of “Showdown” by Electric Light Orchestra. During the climactic bowling match, Bill Murray actually bowled three strikes in a row while filming and both Murray’s and the crowd’s reactions are genuine. How legendary is that? 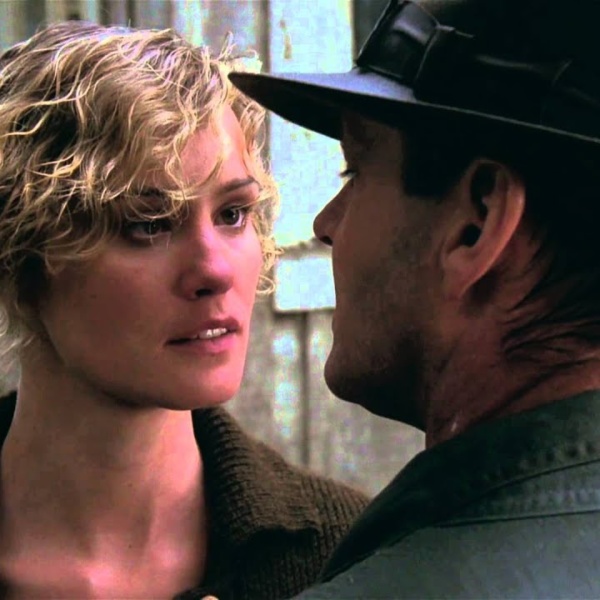 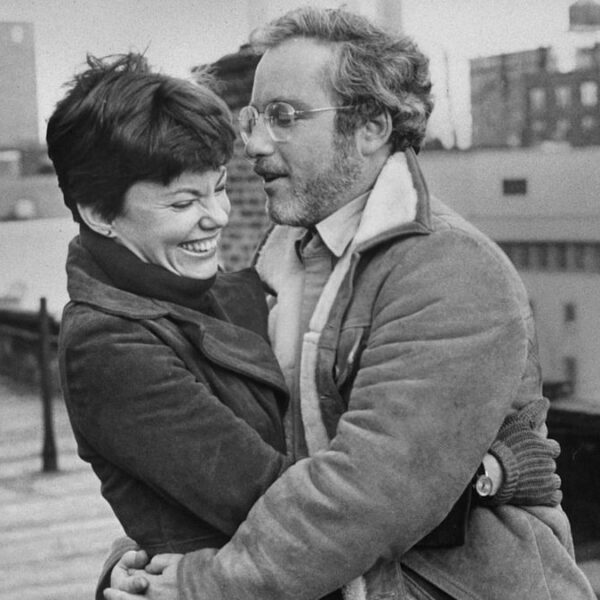