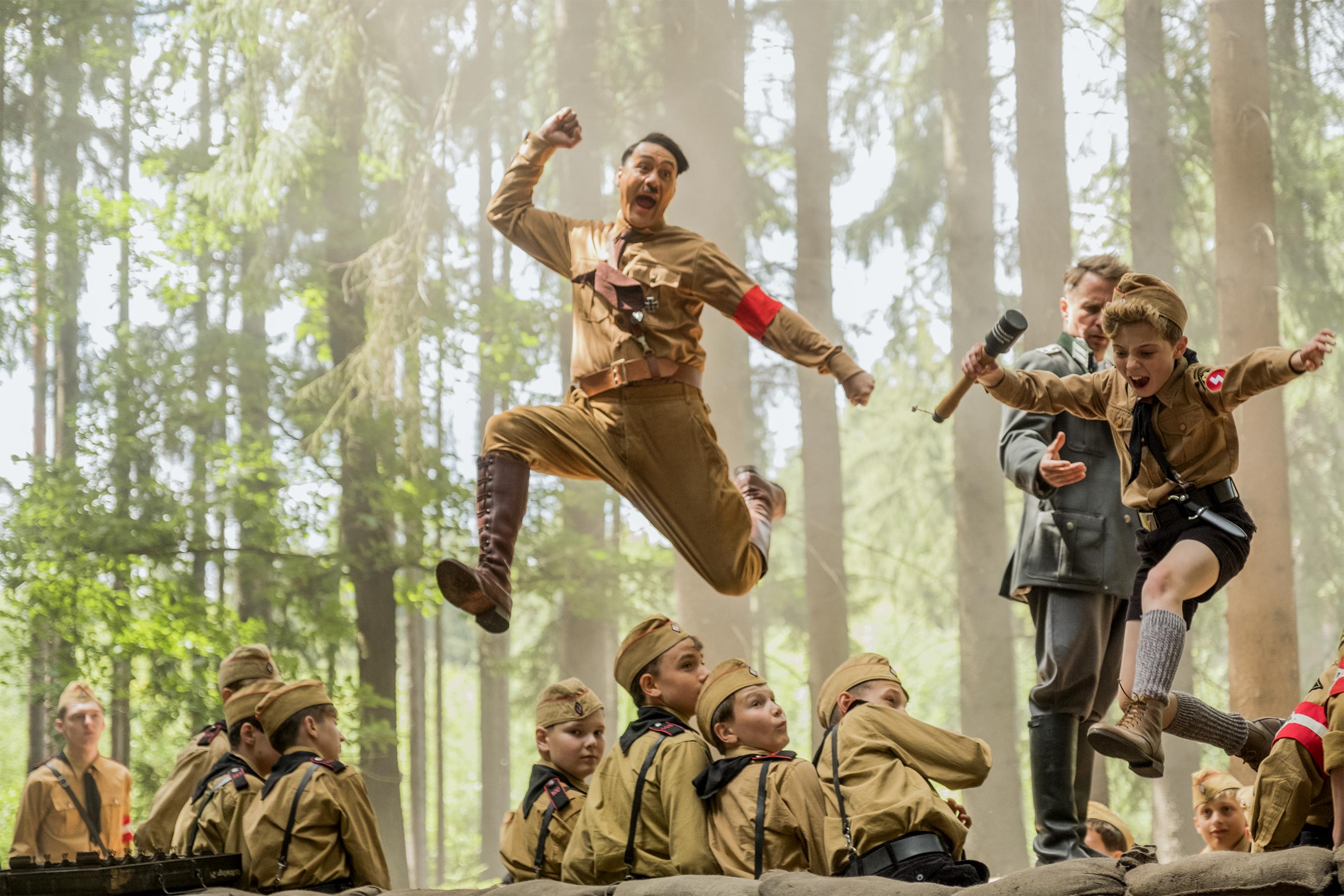 This superb film has a Hitler we have never seen before as the imaginary friend of a ten year old Hitler youth, Jo Jo, a zealot in training who blindly follows Der Fuhrer. Giddy, gleeful, playful filled with idiotic energy, this Hitler is hilarious, until the boy realizes what Hitler preaches is wrong. Then the real Adolf exposes himself.

Last year’s People’s Choice winner, Green Book (2018), went on to win an Academy Award as Best Picture. Let’s see if the Academy has the courage to honour this darkly brilliant comedy. 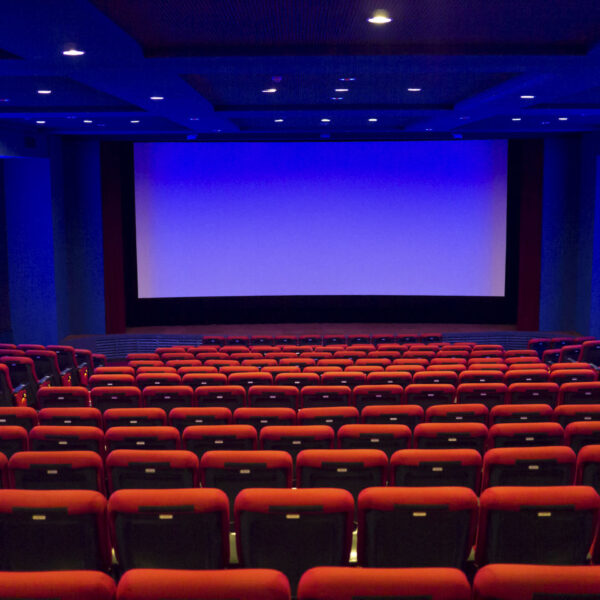 THE END OF MOVIE THEATRES OR MOVIES?