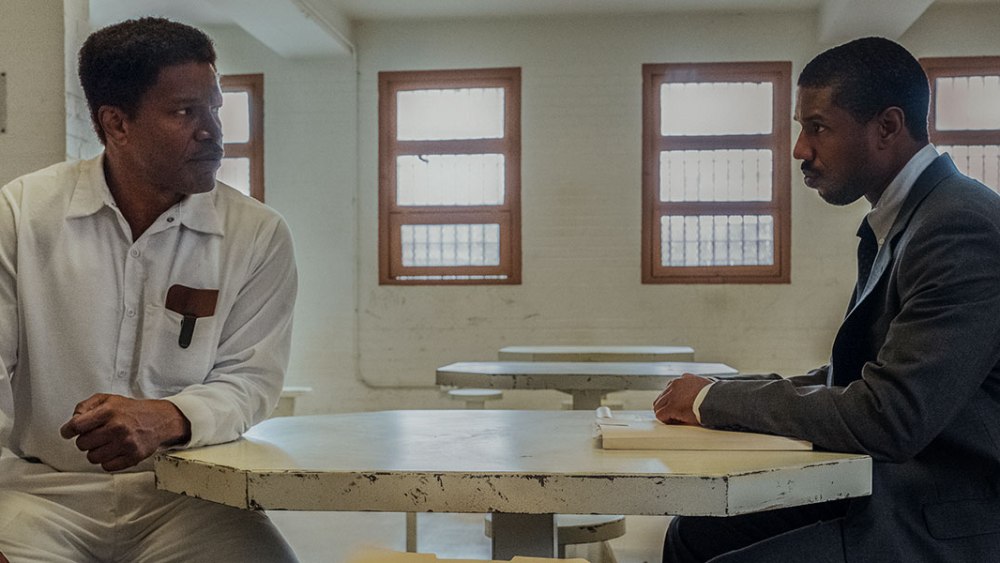 The worst sound in the world is someone with a cold sniffing so hard you just know by the sound whatever horrors in their nostrils are now running down their throat. It really is a disgusting sound.  They lack the simple common sense to blow their nose, a much easier sound to put up with than two hours of sucking back … well, snot.

During one of the years very best films I, we were subjected to this nightmare by a guy who had zero manners. This adult act snorting, hacking adult made constant, sickening noises through what turned out to be a brilliant film. I cannot wait to see it again without his nostril soundtrack.

Should I let it get to me? No, of course not but a movie theater should be quiet like a church.

Just Mercy is a brilliant film based on a true story of a young Harvard trained lawyer who decided to do some good, move to racist Alabama and began working with innocent clients on death row. This might be the greatest courtroom drama I have ever seen, as it owes its roots in so many ways to To Kill a Mockingbird (1962).

In a simply stunning performance Michael B. Jordan is superb as an idealistic young man who believes he can do some good. This is career altering work, the kind of performance that lands you in the Oscar race which is exactly where Jordan should be.

As Brian, the actor gives a compassionate turn, loaded with integrity as a man trying to do good. Rather than take his Harvard education and law degree to a life of wealth, he heads  south knowing the challenges ahead of him. Armed with a Federal grant he sets up shop with a local housewife, Eva (Brie Larson) who believes in what he is doing and remains with him even after a bomb threat on her home

Together they take on the local police, correctional system and courts to try and get a man sitting on Death Row a new trial. Finding intense racism against blacks at every turn, he realizes the law in the town has enormous power and they are not afraid to do the illegal to get what they want. Having agreed to attend a man’s execution, a former Vietnam veteran responsible for the death of a young woman, Brian goes, but the experience shatters him. His eyes filled with tears he cannot speak to Eve when he exits the prison.

Walter McMillan, Johnny D (Jamie Foxx) has been condemned to die on what Brian discovers is very flimsy evidence, in fact evidence that might have been coerced with promises of a deal. Myers (Tim Blake Nelson) might have perjured himself after being terrorized by the local sheriff, into giving false evidence. But getting the truth proves near insurmountable for him, and even when he has it, nothing seems to work out as it should.

Jordan gives a performance of quiet grace and power, a relentless man who follows his instinct and keeps his word. Atticus Finch lives through him.

Brie Larson is very effective as Eve, a frightened mother who refuses to buckle under pressure, believing in the Civil Rights Cause.

Jamie Foxx has not done a lot since winning the Oscar for Ray (2004) but here he reminds us of what a powerful dramatic actor he can be. Tired of being caged, tired of being lied too by lawyers who took his money then disappeared when the cash dried up, it takes him some time to trust Brian. When the young man proves himself they are locked in step to overturn the verdict and free him. Powerful work from Foxx.

Oscar nods could come for Best Picture, Director, Actor and Supporting Actor and Actress. In every way this is a masterpiece. 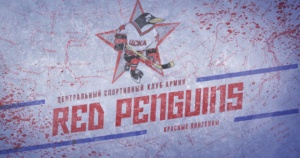 I try to see at least one documentary a year just because those filmmakers are a different breed, working for very little with little reward. Often their reward is that their film gets seen! Being a hockey junkie this intrigued me and I exited knowing a great deal more about the fall of the Soviet Union and hockey, perhaps than I cared to know. For years the Central Red Army hockey team was the world’s greatest team, though they failed to beat a team of Canadian professionals in 1972. They dominated World hockey with a magnificent team, fast, precise and overwhelming. When Russia fell however funding for the team dried up. Into the picture came Howard Baldwin, owner of the Stanley Cup champion Pittsburgh Penguins. With more and more great Russian players leaving for fat contracts in the NHL, it was believed Baldwin could make hockey great again in Russia.

But insidious forces interfered and with the Russian mafia, no one lives. 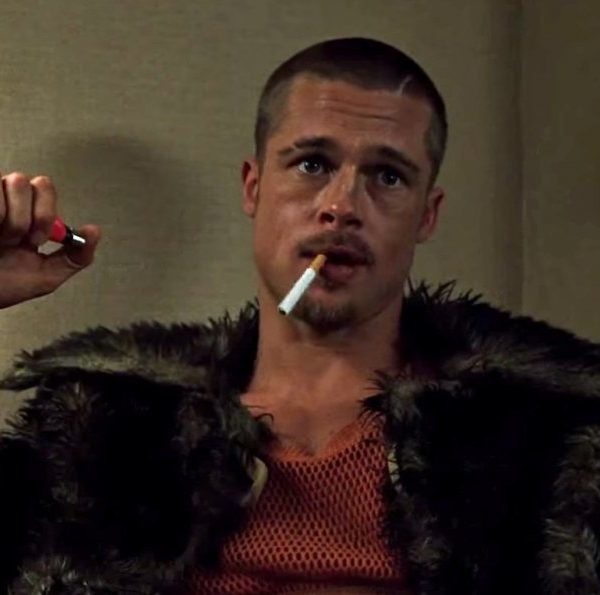