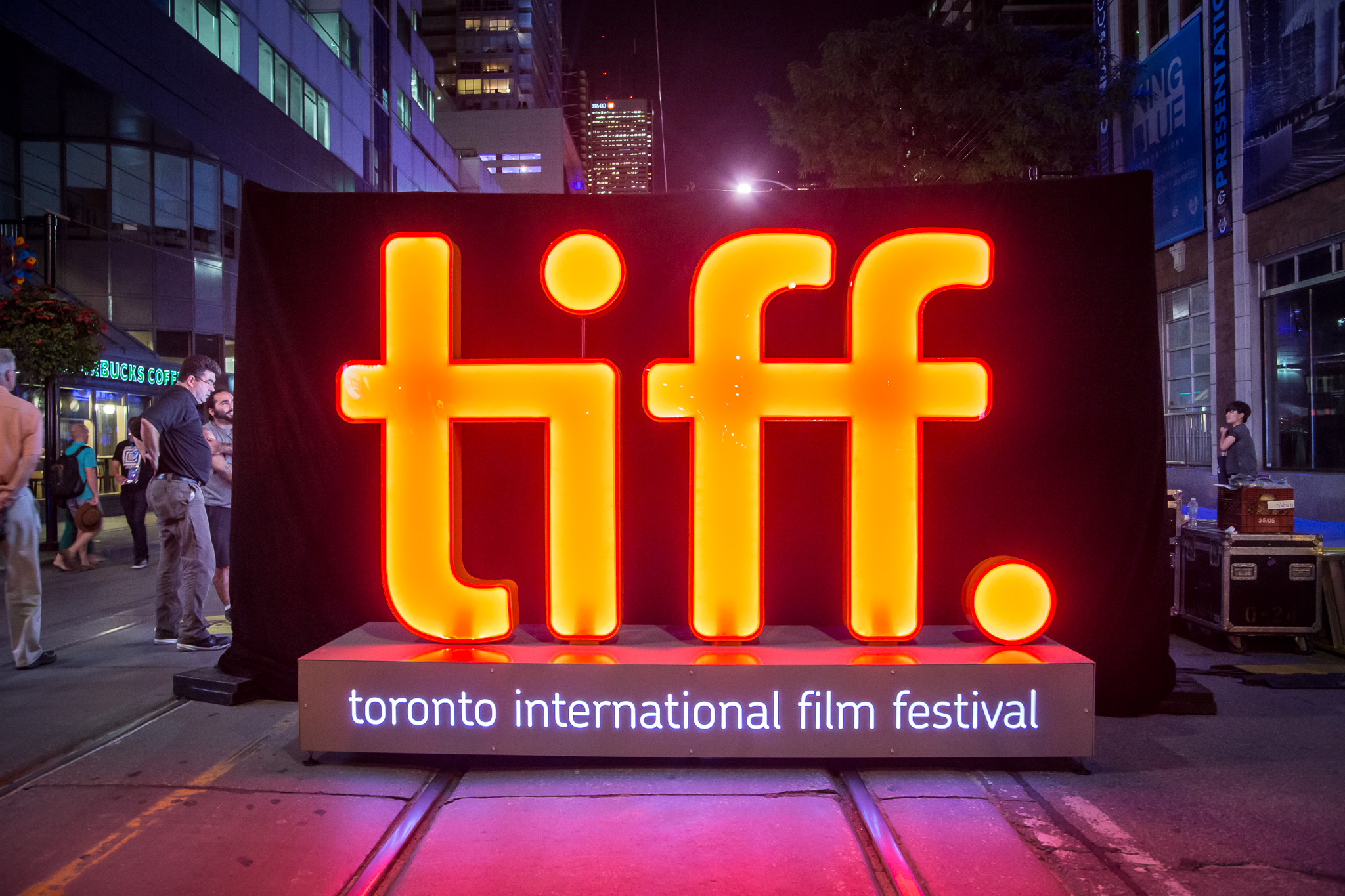 What could be the final group of films for TIFF was announced this morning, some nice surprises among them.

Two more Galas were added, another sixteen in the Special Presentation series, along with the Contemporary World Cinema, Masters and Wavelength programs.

LUCY IN THE SKY with Natalie Portman as an astronaut recently back from space slowly unraveling. The inside word is very strong on Portmans’ performance.

A HIDDEN LIFE is the latest from Terence Malick, who I believe is vastly overrated and self-indulgent. Mixed reviews at Cannes greeted the film.

SEBERG…Kristen Stewart as controversial actress Jean Seberg. I am in. Stewart has long been far more talented than given credit for being.

LES MISERABLES…Said to be a stunner, this French crime epic is set in the modern day and never stops moving. One of the hottest tickets at the fest.

THE AERONAUTS had huge buzz a month ago, but that settled. Eddie Redmayne and Felicity Jones are reunited in a hot air balloon.

All film synopsis available at tiff.net 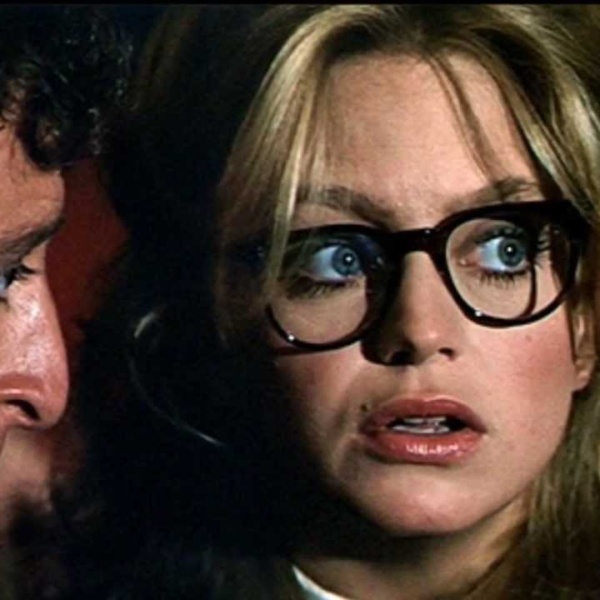 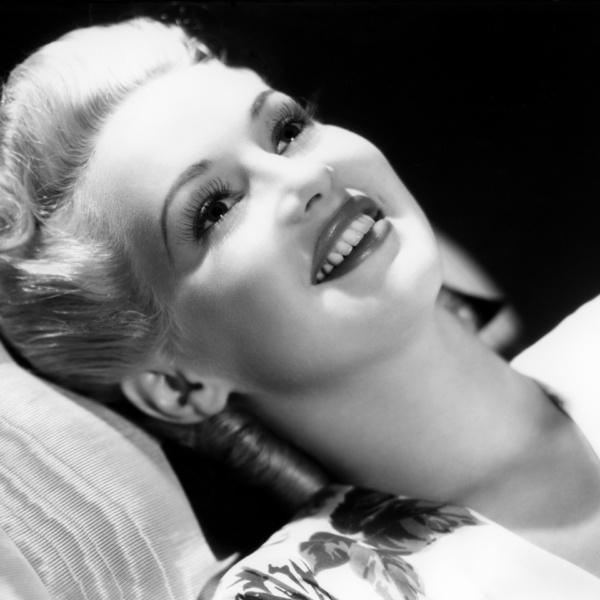