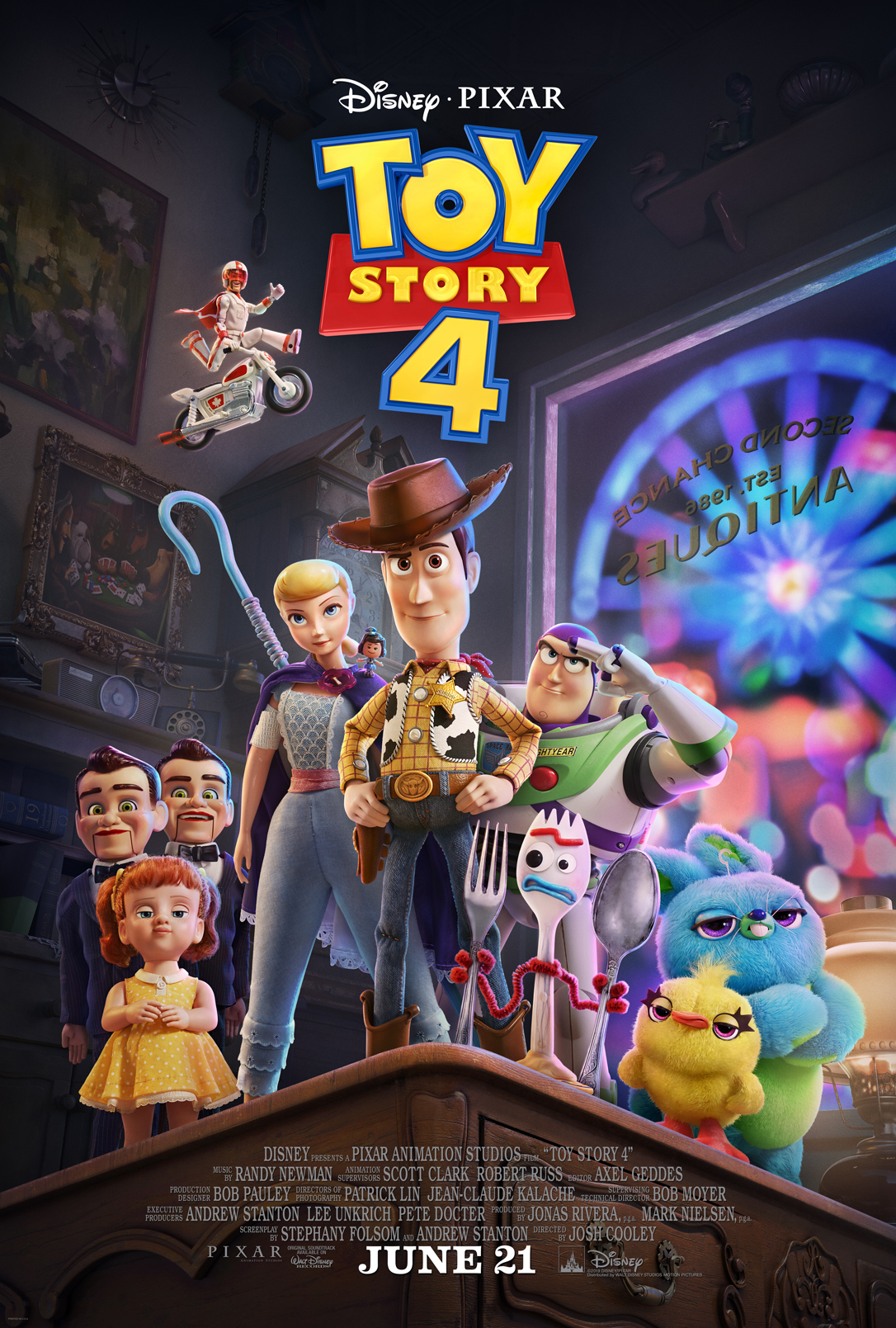 At a time when theatres are packed with sequels, remakes and reboots, one cannot help but wonder if a fourth Toy Story film was really necessary, especially considering how the third installment wrapped things up so perfectly for our beloved friends from Andy’s room. At the end of Toy Story 3 (2010), Andy had gone off to college and passed his beloved childhood toys onto a new child named Bonnie ( Madeleine McGraw). Nine years have passed since that tear-jerking finale, the gang is back in a new adventure. While the film may not be necessary, it still delivers all the expected emotional highs and lows that the franchise has become known for, and is certainly no massive disappointment.

The film begins with a flashback to the days when the gang was still securely at home with Andy as a young child. The prologue dives into the story of how Bo Peep (Annie Potts) was sold off years ago (as part of the lamp set she was made with) explaining her absence in the previous film. After a tearful goodbye with Woody (Tom Hanks), Bo accepts that part of a Toy’s life is having to move on.

We return to our story’s present, set two years after the finale of Toy Story 3 when Bonnie is getting ready to go to her kindergarten orientation. Woody is concerned for her as she is shy and fearful of her first day. Woody hides in Bonnie’s backpack to witness how she does at school. After a rough start during arts and crafts, Bonnie takes a plastic spork and creates a standing figure who she names “Forky” (Tony Hale). Woody’s joy from watching Bonnie’s successful first day is interrupted when (in Bonnie’s backpack), “Forky” gains sentience and begins to talk.

Despite Woody having been left in the closet for playtime recently, his devotion to Bonnie is unwavering. He realizes that Forky is the toy Bonnie currently loves most and sets himself out to protect the new toy who has some serious issues. Having been made from trash, Forky is essentially suicidal as he relentlessly tries to throw himself away in any and every garbage can or bin he comes across. Woody goes to great lengths to save Forky from the trash time and time again. As Bonnie and her family set out on a road trip in an RV, Woody’s troubles become worse as Forky throws himself out of the moving window of the vehicle. Woody, convinced that Bonnie needs Forky, leaps out of the RV after Forky.

After Woody convinces Forky of the joys of being a toy, the pair eventually make it to the campgrounds that Bonnie’s family is staying at. Woody notices through an antique store window, what appears to be Bo Peep’s lamp. Believing her to be inside, he enters the store with Forky. Once inside, they encounter some malicious toys. Gabby Gabby (Christina Hendricks) is a 1950s pull-string doll with a broken voicebox. She meets Woody and Forky and tells Woody he will take her to Bo Peep. Along with a legion of creepy puppets, she kidnaps Woody and Forky with the intention of stealing Woody’s voicebox for herself.

Woody manages to escape and reunites with Bo, who has become a nomad adventurer helping lost toys find owners. Bo and Woody engage in some lengthy conversation about what a toy’s role in the world is. Bo claims to be happy and doesn’t consider herself a “lost” toy without a home. Perhaps it is Woody who is lost. Woody seems to have been unable to let go of Andy in ways, as a Freudian slip causes the cowboy to mention his old “kid” to Forky. Forky later retells Woody’s tales to Gabby Gabby who in turn, uses them against Woody later in the film.

The film has plenty of laughs from some interesting new characters voiced by Keegan-Michael Key and Jordan Peele, who portray a pair of plush toys who are longing for a home after being stuck to a wall as prizes for a carnival game. Keanu Reeves appears as a Canadian stunt man toy sat atop a motorcycle who comes to Woody and Bo’s aid in their mission to save Forky. The supporting players from previous films like Ham, Rex and The Potato Heads largely stay in the background for this adventure as Woody’s existential journey takes the main focus. Buzz Lightyear and Jessie (Joan Cusack) are given some time with their end of the events but Woody and Bo take the main focus.

While not breaking any substantial new ground, the film justifies its existence by carving out a fresh story that asks a lot of big questions you’ll be thinking about after you leave the theatre. The animation, direction and voice cast are all top-notch as has come to be expected. For a family film, Toy Story 4 will leave adults with plenty to think about. It’s mature in an unexpected but pleasant way. It doesn’t hold back on the feels either, with some seriously tear-jerking moments worthy of the franchise as a whole. 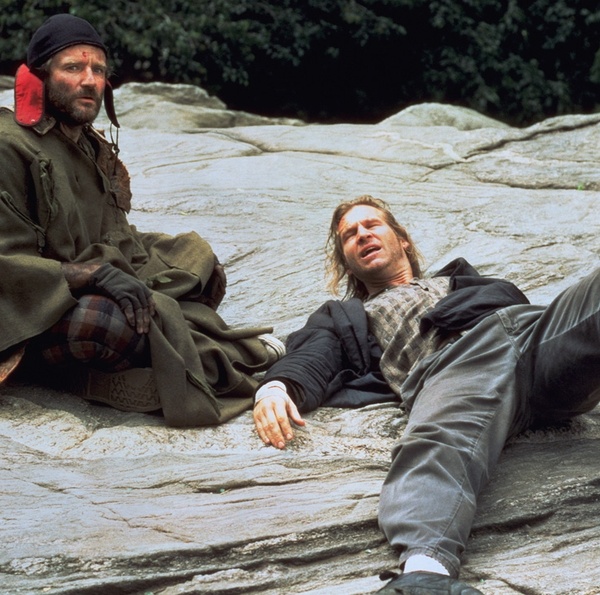 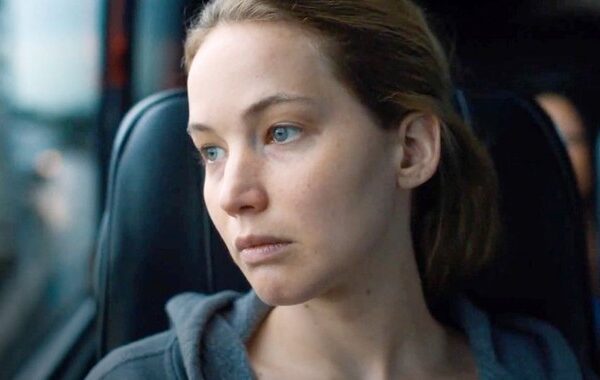