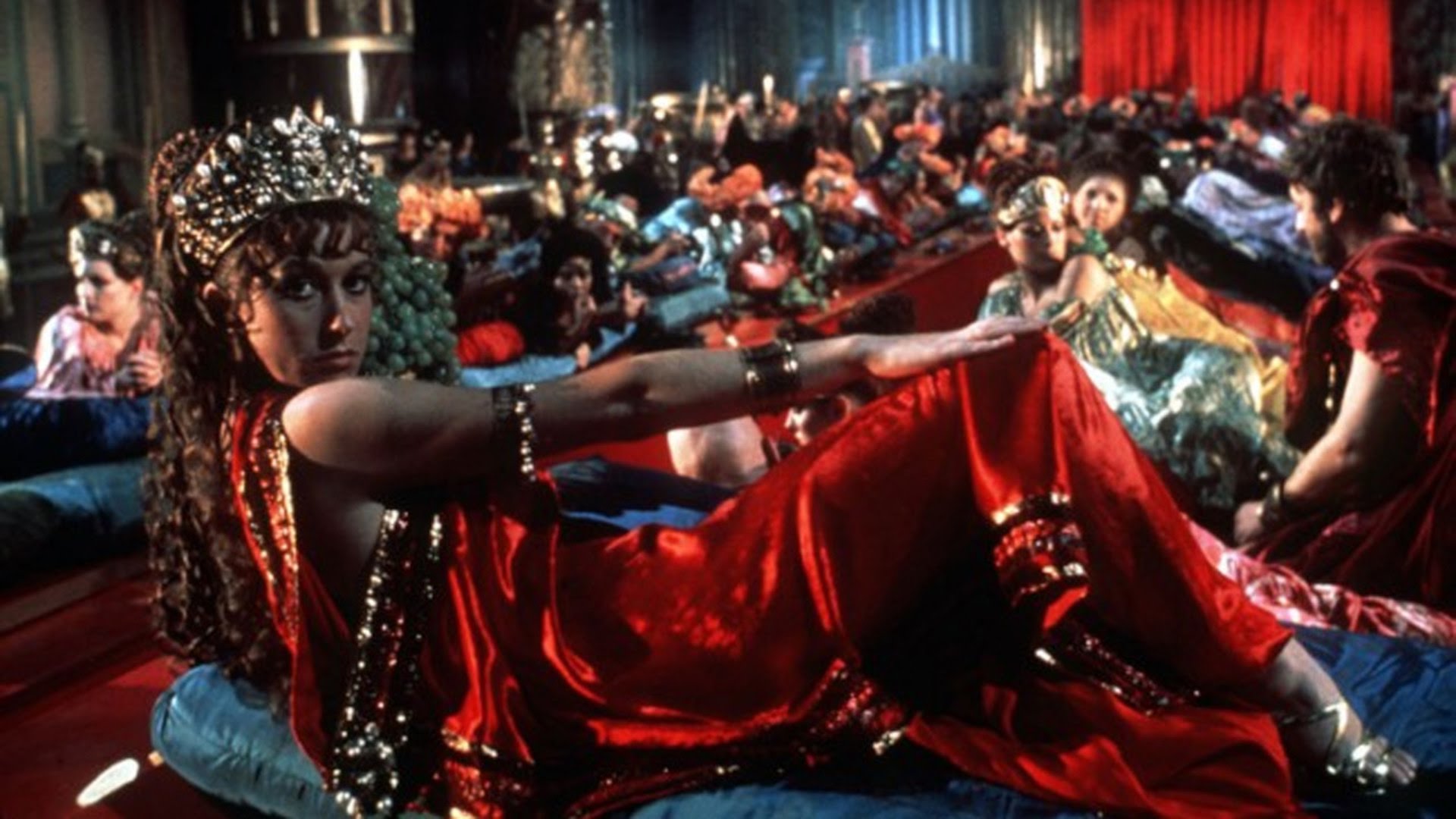 What began as what could have been a notable film, a biography of the quite insane and depraved Roman Emperor Caligula, instead was transformed during its making into a major pornographic film produced by Bob Guccione of Penthouse Magazine. Though esteemed writer Gore Vidal had written by all accounts a fine screenplay, what no one knew was that after the days shooting with the real actors – Malcolm MacDowell, Helen Mirren, John Gielgud and Peter O’Toole – Guccione would come in at night with Penthouse models and porn stars and shoot footage on the sets using the costumes (well, some…) and then he cut these sequences into the finished film. The established actors were furious they had been duped but duped they had been. 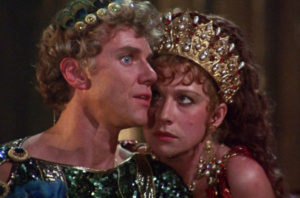 I saw Caligula with a very beautiful, shapely young lady who loved movies as I did and knew what to expect. We began the film holding hands but as the onscreen depravity went on the last thing either of us wanted was contact with another human being. After the film had ended I was not sure I would be interested in having sex again (though I recovered), which I had to do some talking to convince her I was not into it after the movie which, oddly, she was. That was a huge red flag. A second date was not in the offing.

The film is to this day repellent, an abomination of movie making that should be burned, every single reel of film. Every frame. Brando’s last words in Apocalypse Now (1979) seem apt, “the horror, the horror”.

Guccione ruined what might have been a fine film with his inter-cutting pornographic sequences into the picture. Malcolm MacDowell seemed in the zone as Caligula but was given very little to do but rant and rape. Oh yes, in this film rape, of both men and women is championed by those around them. Twisted? Yep. MacDowell does well with what he is given and brings the nastiness of Caligula to the screen. He is cruel and enjoys the pain he inflicts on those who dare to cross him, but the actor does not really let us inside Caligula. The actor seems confident frolicking nude or near nude in various scenes, no small feat believe me.

Any real attempt at acting in the film is at once trivialized by a gratuitous sex scene that, if it were beautiful, might work but there is nothing remotely lovely about the sex scenes in this film, some of which were not simulated. I found it very sad watching the great Peter O’Toole cavort with naked ladies and children in a massive grotto surrounded by all manner of sexual activity. This great actor must have been humiliated by what he had signed on for.

John Gielgud, forever the proper British actor, pure class in everything he has been in, gets off lucky having to film a long death scene and little else. He was said to be humiliated by his involvement in this dreadful picture. 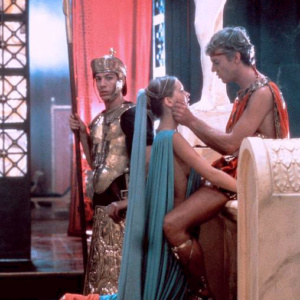 The Romans were well known for finding the most horrific ways to kill, from disemboweling, through the terrible torture one soldier endures when discovered drunk. A pair of boot laces are tied tight around his penis preventing him from urinating and wine is forced down his throat, expanding his belly.

Then a sword pierces his extended stomach causing him to erupt, he bursts, bringing wine and urine gushing out to the delight of the mad Tiberius (O’Toole).  Caligula visits a wedding, raping both the bride and groom, simply for his pleasure, because he could. It all becomes far too exploitative and self indulgent. Another extended sequence has the doomed buried neck deep while a huge machine armed with blades moves towards them like a lawn mower. This is how Caligula disposes of his most loyal soldier Macro, so he can have his wife.

There are several dreadful characterizations that feel worse than the worst of amateur theatre. The young man portraying the fey, perpetually terrified Gemellus is terrible while Claudius is portrayed as a fat, laughing idiot.

Sadly, had the screenplay Vidal wrote been filmed we might have had a fascinating study of the made Emperor. Instead what we get is a terrible comic book version of his life.

And in between of course are several sex scenes which have little to do with the narrative. It all becomes shameful.

The only film Penthouse Magazine ever made. 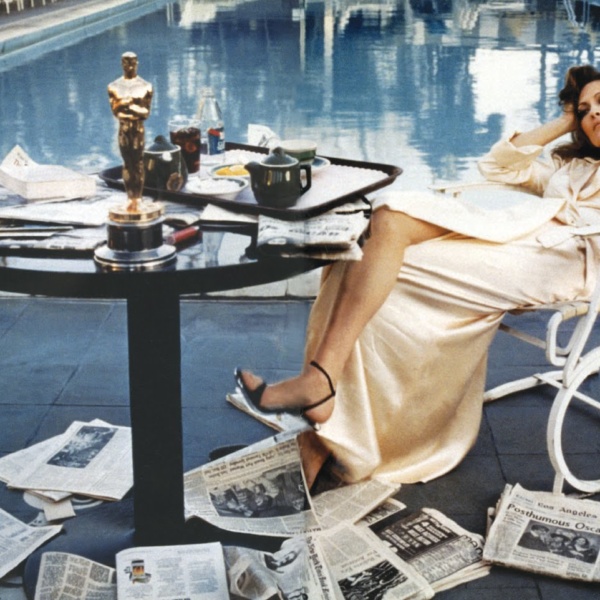 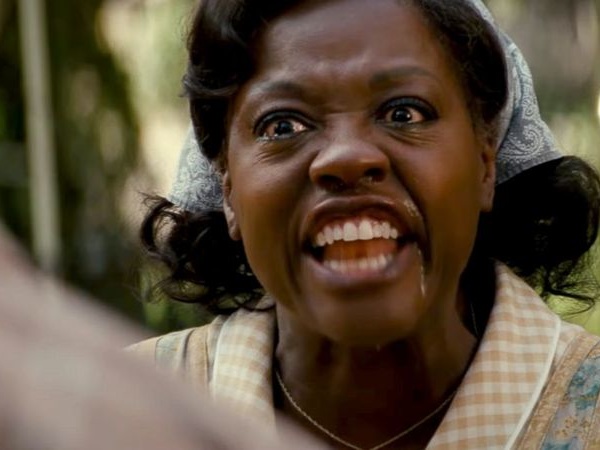