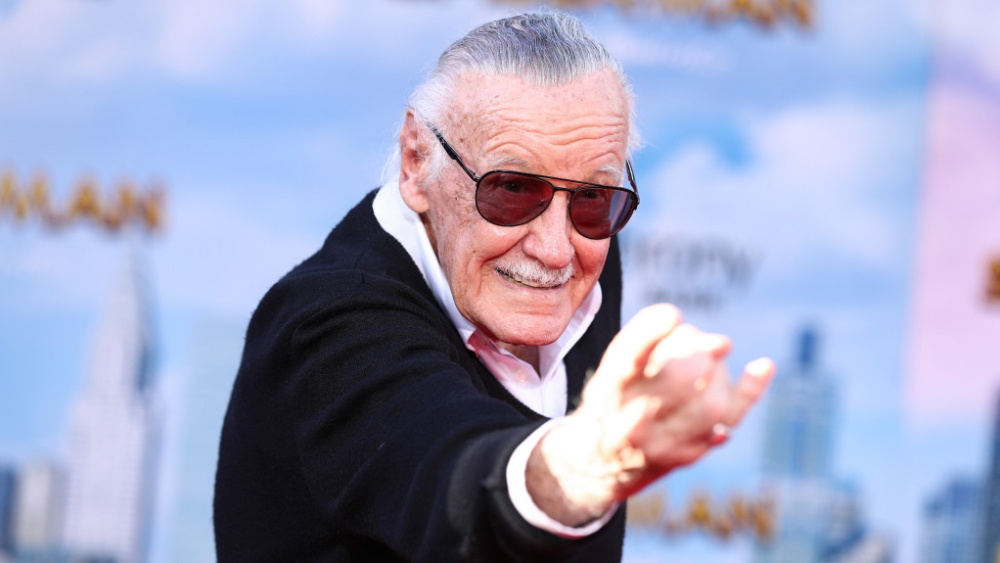 It’s been a rough couple of years for fanboys. Adam West, Steve Ditko and now, the man, the legend, Stan Lee has shuffled loose the mortal coil.

The king of cameo acting and co-creator of Spider-Man, The X-Men, The Fantastic Four, The Incredible Hulk, Iron Man and so many more, Stan Lee changed pop culture forever. His superpower was being awesome and it maxed out at the tender age of 95. No doubt, there are still a few cameos filmed that have not yet been seen, but it is with a heavy heart that I will tread forward into 2019’s Marvel films, knowing that good old Stan will be there at some point. Everytime Lee shows up in a movie, the theatre rejoices with laughter and smiles. Someone always cries out “Stan!” The next time it happens, there will also be sadness.

What can be said of such a legend? Arguably rivaling his greatest creations in terms of fame and adoration, Stan Lee brought joy to so many, and thankfully, will do for years to come as he lives on through his characters. The world of comic books and superheroes lost its biggest giant today, and the world is a little less bright because of it.

I first remember Stan Lee vividly in what the man claimed was his favourite cameo appearance in a film. Some might be surprised to hear that it wasn’t a Marvel film or even a comic-book movie (per se). It was his supporting role in his friend Kevin Smith’s sophomoric directorial outing Mallrats (1995). Please enjoy.

Lee was scheduled to make an appearance in Smith’s forthcoming sequel Jay and Silent Bob Reboot. Alas, some things are not to be. He will be missed. He is loved.

Thanks for everything, good sir. 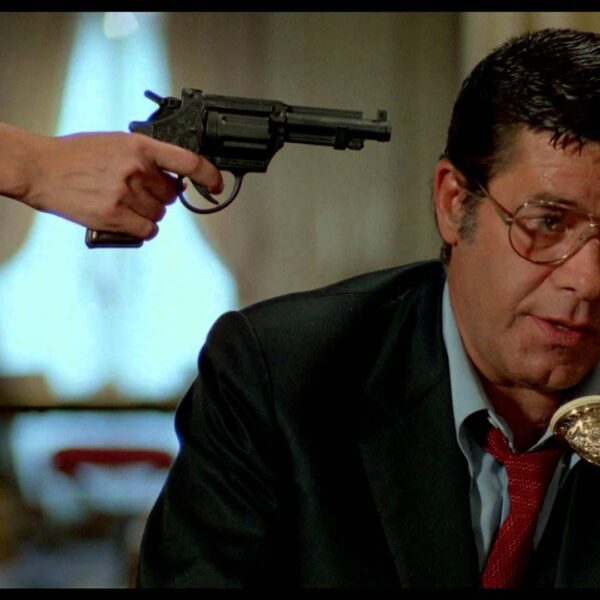 GREAT PERFORMANCES:  JERRY LEWIS IN THE KING OF COMEDY (1983) 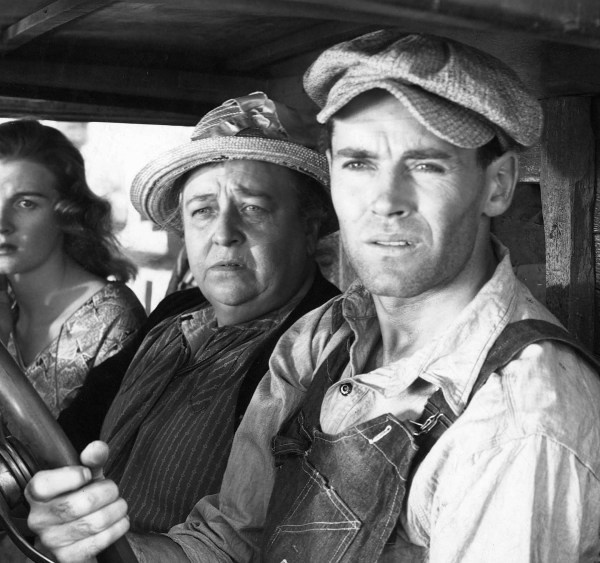 REVISITING THE GRAPES OF WRATH (1940)