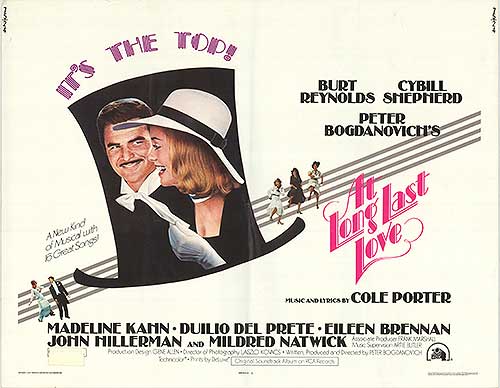 I readily admit there are a lot of movies I don’t like, some that I’ve fallen asleep watching (yet they still went on to win a Best Picture Oscar) and a few – very few – that I’ve walked out of before they were finished (take that Blair Witch Project). But narrowing it down to one that I can label “The Worst Film I Have Ever Seen” and be able to defend that choice is tough.

Still, there’s nothing like a challenge and there is one film that I keep going back to. When I first saw this film – at 15-years old – even then I was wondering what the filmmakers were thinking (and that was at a point when I would usually enjoy anything I paid to see). I’ve since seen it twice – and it still sparks the same reaction: “WTF were they thinking?”

Now I know there are a lot of movies that are worse, but what makes this one standout for me is the A-list talent both in front of and behind the camera and the amount of money you can see was spent on every aspect of the film – and the mind-numbing result.

The story revolves around four socialites in mid-thirties New York and their transient attraction to each other. They’re played by Burt Reynolds, Cybill Shepherd, Madeline Kahn and Duilio Del Prete. First Burt and Madeline are together, then Burt and Cybill. Duilio and Cybill start a romance and then he starts wooing Madeline. Also along for the “fun” are Eileen Brennan as Cybill’s maid, John Hillerman as Burt’s chauffeur and the wonderful Mildred Natwick as Burt’s flighty mother. They all get their chance to sing one or more of the 18 Cole Porter songs that are worked into the script. Yes, it’s a musical. With Burt Reynolds and Cybill Shepherd. Just let that sink in.

The film starts promisingly enough with a beautifully designed opening credit sequence set to a great arrangement of Porter’s “At Long Last Love” but it just goes downhill from there.

You can clearly see Bogdanovich was going for something along the lines of a Fred Astaire-Ginger Rogers film like Top Hat (1935) or one of Ernst Lubitsch’s early musical successes. The result was so far off the mark that it helped derail his career after such a promising start and Shepherd didn’t get hers back on track until she went to TV and Moonlighting in the late 1980s. Burt Reynolds complained at the time the film was released – to scathing reviews – that critics were reviewing Bogdanovich’s personal relationship with Shepherd, not the film. Nice try Burt.

The 15 Greatest Biographical Performances – The Men 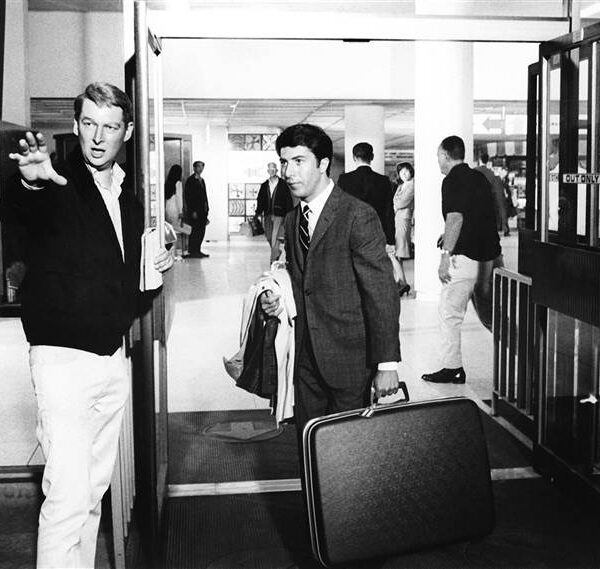