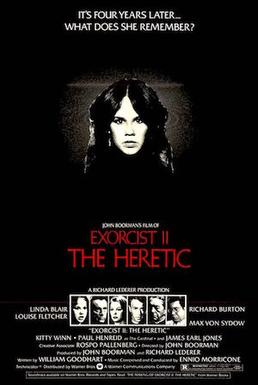 Just eighteen when I saw the film, not yet a film critic but already writing reviews, this was the worst film I had ever seen at that time. Forty-one years have past since seeing the film for the first time, and I have watched it three times since, marvelling at how a truly great filmmaker with a superb cast, could create something entirely terrible, ridiculous, but worst of all, unnecessary.

The Exorcist (1973) had been a cultural phenomenon, drawing rave reviews from critics, incredible box office, with lines stretching around the blocks, and ten Academy Award nominations, winning two. It would revolutionize the horror genre again, grounding it in reality due to the fact the Catholic Church had a rite of exorcism and believed in demonic possession. Those facts worked on the minds of audiences seeing the film, deepening the already profound impact. When The Godfather Part II (1974) proved that a sequel could surpass the original, any major box office hit was ripe for picking as a sequel.

John Boorman, who had directed the terrifying Deliverance (1972) and would go on to direct Excalibur (1981), the magnificent Hope and Glory (1987) and The General (1998) was given the job of directing the sequel. No one could have known of the mess he would make.

Exorcist II – The Heretic (1977) brought back Linda Blair, Max Von Sydow and added Richard Burton, Oscar winner Louise Fletcher and James Earl Jones to the cast. Oh, that someone had given them a script. Can you imagine that voice of God emerging from Burton during an exorcism sequence? Instead he ends up fending off locusts? Not once does Burton get to unleash that voice.

But there are a lot of not once moments in the film.

Not once do we feel any kinship to the previous film.

Not once do we connect Linda Blair to the previous film.

Not once do we see demonic possession.

Not once did I miss Ellen Burstyn.

Not once was I scared, nor entertained.

I did laugh, quite a lot. In fact, there were gales of laughter raining down from the audience, it was just an incoherent mess of a movie.

And considering the film, that is the scariest thing about this film.

Every terrible film I have seen since I measure beside this one, and though Battlefield Earth (2000) came close, along with Freddy Got Fingered (2001), I have yet to see as dreadful a film as this.

The grand daddy of bad movies.

They did make a third film, Exorcist III – Legion (1990) which was very good, with a startling Brad Dourif performance, George C. Scott and Jason Miller was back. And then they made two prequels, each terrible, reminding us, as this one did, how truly great The Exorcist (1973) was. 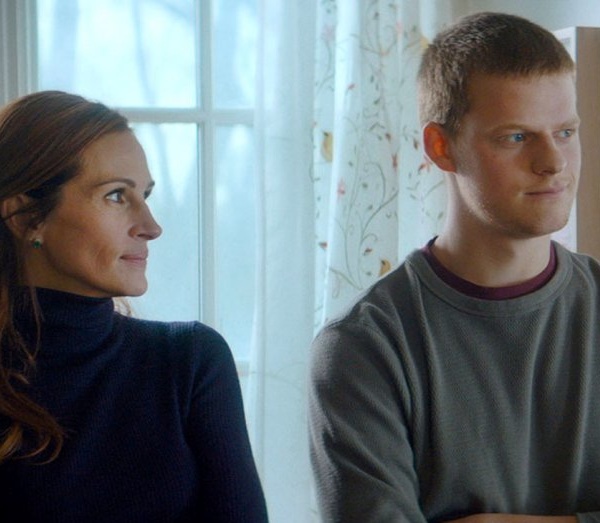 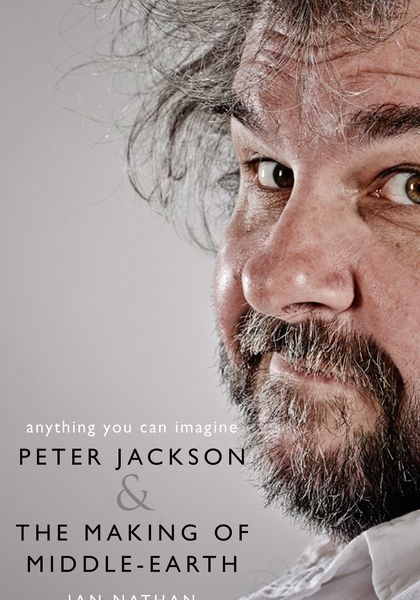