By the mid fifties, bigger is better was the mantra of the day. TV had proven to be formidable competition for the movies and it was felt that movies had to be more epic in scope to lure people away from the small screen competition of Lucy, Jackie Gleason, and Dragnet. Sometimes that approach made sense with visually stunning stage adaptions like Oklahoma!, David Lean’s Summertime and Picnic. But it also dwarfed smaller stories that weren’t built for the epic treatment. It also produced the over-the-top camp of films like The Prodigal and Land of the Pharaohs and a bowdlerized Guys and Dolls.

Foreign films were continuing to make inroads on North American screens – drawing people into more challenging fare such as Les Diaboliques, Rififi and Smiles of a Summer Night. Westerns were still popular, but the heyday of musicals was soon to be a thing of the past, and comedies – really good comedies – were rare.

Still, 1955 was a good year for movies with a number still recognized as standouts today (Marty, Rebel Without a Cause, To Catch a Thief) and others that have seen their reputations grow from having no critical impact at the time to being recognized as true classics (All That Heaven Allows, The Night of the Hunter).

The year’s big film at the Oscars was Marty, a small, realistic drama about a butcher from the Bronx. He’s 34, socially a little awkward and still lives with his mother. He wants to meet someone and start a family, but it doesn’t look like it will happen. It won Best Picture, Actor and Director and it does still hold up well. It probably seemed quite ground breaking at the time and why it walked away with the top awards. It does deserve its place in the final list of five Best Picture nominees, but not the top prize. There was no one film that seemed predestined to take the top prize in 1955, but Picnic is one that keeps pulling me back. It’s a well-filmed adaptation of a good Broadway play about the lives of a group of people from the American mid-west over the course of a Labor Day weekend. It feels like a mid-fifties time capsule both visually and with its stylish, melodramatic look at the rules and mores of the era. The sexual attraction of the two lead characters (played by William Holden and Kim Novak) is real and you see how it throws everyone off balance. Although Holden is too old for the part of the stranger who rides the rails into town, he captures the character’s desperation perfectly. Other standouts are Betty Field, Arthur O’Connell, Rosalind Russell and Susan Strasberg.

Just missing the list: Summertime, Bad Day at Black Rock, Oklahoma!, East of Eden and Rebel Without a Cause.

Best Director: Douglas Sirk for All That Heaven Allows

Sirk was always accused of style over substance. This one is glamorous, but it’s also a perfectly made, ultimately moving and very perceptive look at the upper middle class in Eisenhower’s America.

Best Actor: James Cagney for Love Me or Leave Me

Nobody does mean like James Cagney and this time he’s being mean to Doris Day! But you don’t hate him. It’s to Cagney’s credit that he makes this gangster/manager/husband believable. This is a guy who has to be in control and you can feel for Cagney when he starts to lose it. I think this even tops his work in Yankee Doodle Dandy (1942) and White Heat (1949).

Best Actress: Doris Day for Love Me or Leave Me

Never truly acclaimed as an actress, Day was primarily known for musicals and lightweight comedies up to this point. But she owns the role of the ambitious and slyly manipulative Ruth Etting who uses others to get to the top. This proved Day was as good an actress as she was a singer – and her singing here is spectacular. But it’s also one of the few chances she had to show her true range.

A very believable portrayal of a decent man without any real desire for commitment or change but who ultimately finds himself engaged and facing a life he’s not sure he wants. O’Connell was always a strong character actor and this is his best film work.

This is a performance that has both its detractors and champions. I’m on the champion side. Russell goes for broke here in an over-the-top performance as a bitter middle-aged teacher. Her mauling of William Holden in the climactic scene is hard to watch, but I think she really shows her character’s sexual frustration in a way that was very daring in 1955. 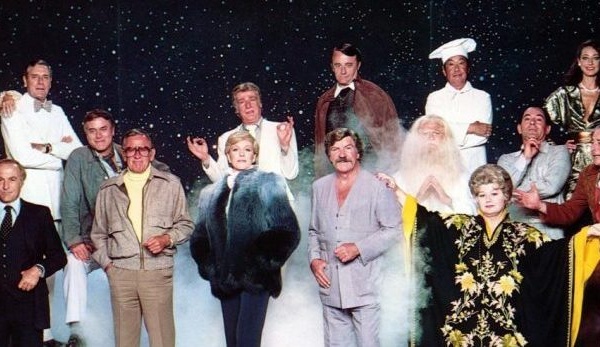 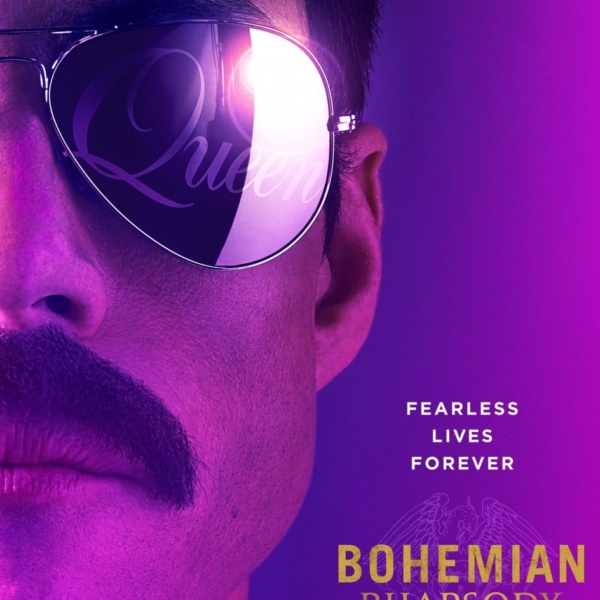