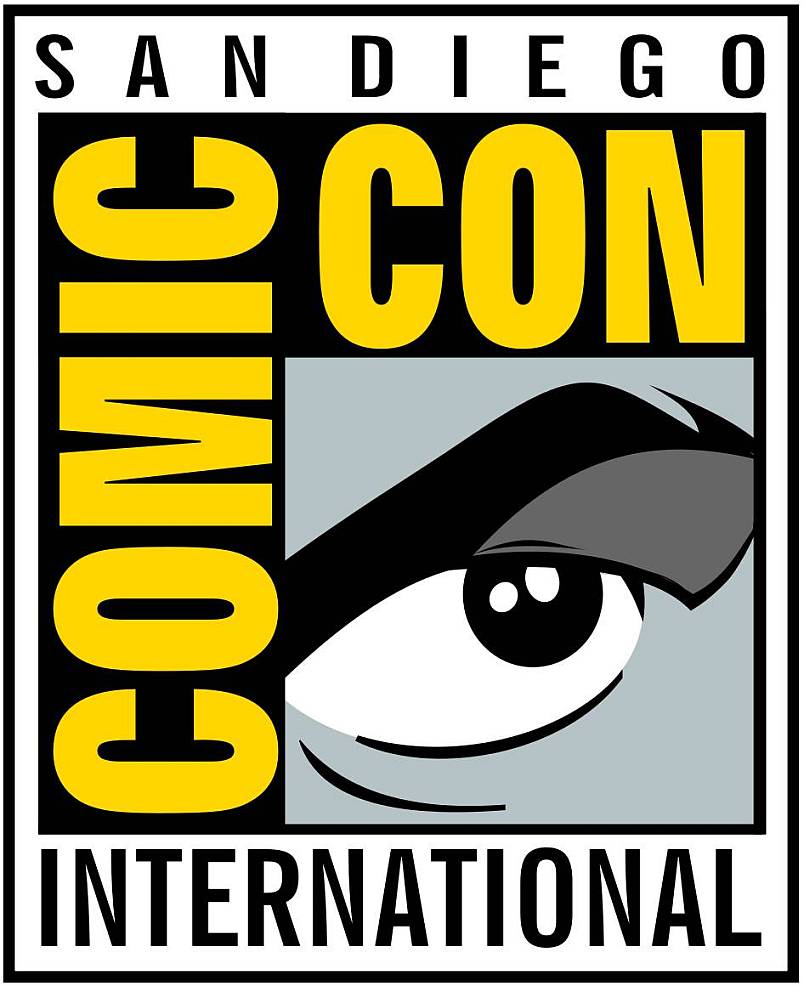 Aquaman stars Jason Momoa as Arthur Curry, the half-human, half-Atlantean would-be king. Directed by James Wan, the film certainly doesn’t appear to delve into dark territory like Wan’s resume of horror films has (and Zack Snyder’s DC films have been heavily criticized for). There is plenty of awe-inspiring images of Atlantis and the myriad of sea creatures that the hero will have at his disposal. Co-starring Amber Heard, Patrick Wilson and Nicole Kidman, Aquaman simply looks like a blast; a solid action-adventure story with massive spectacle and Momoa’s surfer-dude/rock star charm. Count me in!

P.S. How cool is the gold suit he wears? We’ve already seen production art that heavily suggests Aquaman will have a more comic-accurate wardrobe compared to what Momoa wore in Justice League (2017). Not being satisfied with only one massive trailer reveal, DC/WB also showed a kick-ass trailer for Shazam! The film stars  Asher Angel and Zachary Levi as Billy Batson/Shazam: a teenage boy who is given superpowers by an ancient wizard. Upon uttering the magic word “Shazam”, Billy Batson (Angel) transforms into a hulking caped-crusader who rivals Superman in both size and abilities. The film clearly plays on the comedic angle of having a 12-year-old boy behind the wheel of the adult-sized hero and both Angel and Levi show considerable charm as the character. This one looks like a riot for both the comedy and the action. Sign me up.

Aside from Warner Brothers bringing their A-game with their DC properties, they also released a new trailer for Fantastic Beasts: The Crimes of Grindelwald (2018); set in the “Wizarding World” created by Harry Potter author, J.K. Rowling.

M. Night Shyamalan’s highly anticipated sequel to both Unbreakable (2000) and Split (2016) was shown. The film titled Glass (2019) unites Samuel L. Jackson, Bruce Willis and James McAvoy in this non-comic-book superhero film. Once again, McAvoy displays absolute brilliance as  Kevin Wendell Crumb / The Horde: a supervillain suffering from dissociative identity disorder who possesses 23 personalities and whose body chemistry changes with each personality, resulting in a 24th personality known as “The Beast”. McAvoy’s performance(s) in Split were nothing sort of brilliant and I can’t wait to see the conclusion to this saga nearly 2 decades in the making. 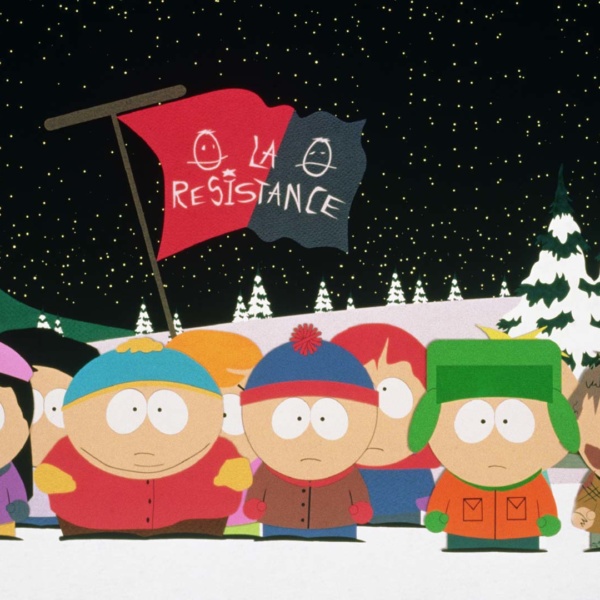 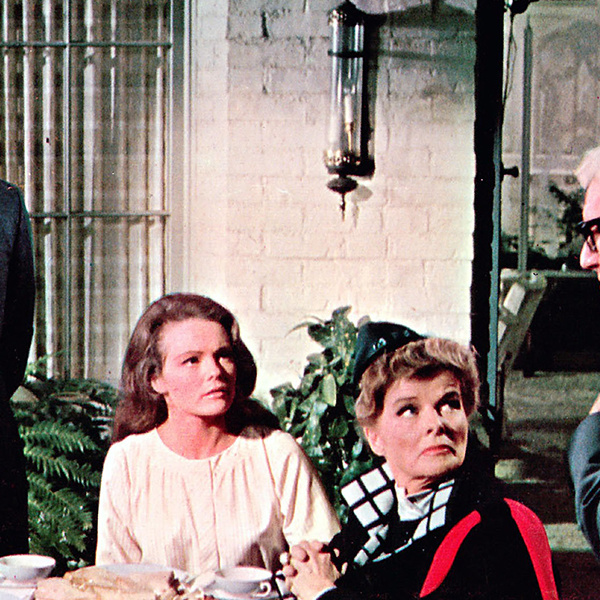