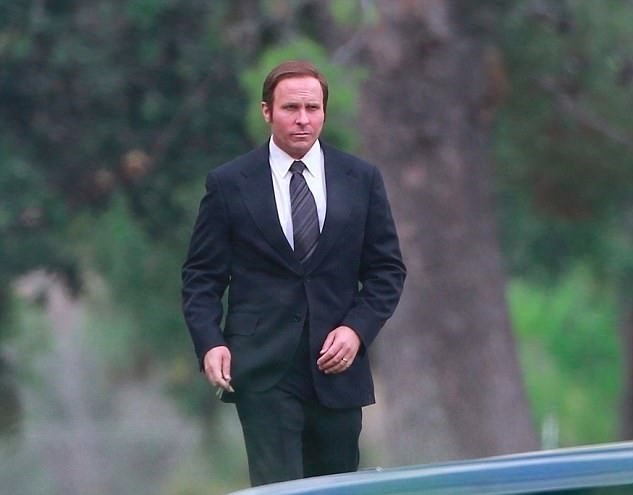 Adam McKay and Will Ferrell are responsible for my favourite Saturday Night Live recurring sketch. The sketch sees various men sitting at a bar drinking obscenely large vats of whisky. Will Ferrell would be joined by a variety of guests like Alec Baldwin, John Goodman, David Koechner, Tim Meadows and (more recently) Paul Rudd. Playing off-the-clock salesmen, some asks the rest of the group if they have heard of a gentleman named “Bill Brasky”. Everyone affirms that they are familiar with the man. They begin to recall various tales and factoids about their mutual acquaintance that become increasingly obscene, absurd and impossible. He showers in vodka. He went through puberty in one night. His poop is considered currency in Argentina. He still believes in Santa Claus (and wants to put him in porno films). Someone inevitably interrupts the conversation to confess some awful secret about themselves. “I’m a registered sex offender”, “Every morning I crap the bed”, or sometimes just incoherent shouting.

Will Ferrell’s writing partner for that sketch was Adam McKay. He’s worked with Ferrell for years, directing Anchorman: The Legend of Ron Burgundy (2004), Talladega Nights: The Ballad of Ricky Bobby (2006), Step Brothers (2008) and The Other Guys (2010). McKay and Paul Rudd co-wrote the script for Ant-Man (2015); based on a previous draft by Edgar Wright and Joe Cornish. In 2016, he took home an Oscar for his film based on the Michael Lewis book The Big Short: Inside the Doomsday Machine (2010).

With Charles Randolph, Adam McKay won the Academy Award for Best Adapted Screenplay for co-writing The Big Short (2015), a film that is (as Kevin Smith puts it) way smarter than it has any right to be. It was McKay’s first foray into dramatic territory; and his first without Will Ferrell. McKay regular Steve Carell was joined by Brad Pitt, Christian Bale and Ryan Gosling for the flick about the 2007-2008 financial crisis. If anyone paid attention to The Other Guys (2010), specifically the closing credits, they would know that McKay has a lot more insight and talent brewing beneath his masterful art of the joke. The Big Short (2015) proved it.

His next directorial outing is Backseat (2018), a film he wrote about the rise of former United States Vice President, Dick Cheney starring Christian Bale. This one could be a huge contender at next year’s Oscars. Sam Rockwell (fresh off his Oscar win) portrays George W. Bush. The rest of the cast features Steve Carell as Donald Rumsfeld, Amy Adams as Lynne Cheney and Bill Pullman as Nelson Rockefeller. Christian Bale filmed scenes of the young Cheney before gaining several pounds, bleaching his eyebrows and shaving his eyebrows to play Cheney in later years. Bale said that his prep was “eating a lot of pies”. Having said that, Bale has admitted that the preparation for this role is the most intense process he’s had yet. Adam McKay’s films are all made using a lot of improvisation, with McKay shouting out lines to his actors off the top of his head. When McKay switched to more serious material, he kept the process going; but this time the actors had to improvise playing real people. Bale had to know how Dick Cheney thinks. I think he’s taken a deep dive with this role. I expect that Bale’s performance could get serious buzz for a Best Actor Oscar nomination (or win).

Christian Bale famously played Batman in Christopher Nolan’s The Dark Knight Trilogy. Now that he’s playing Dick Cheney, I couldn’t help but notice a strange connection. In Batman v. Superman Bruce Wayne (Ben Affleck) says of Superman, “If there is even a one percent chance that he is our enemy we have to take it as an absolute certainty, and we have to destroy him.”

The following is quote from former Vice President, Dick Cheney: “If there’s a 1% chance that Pakistani scientists are helping al-Qaeda build or develop a nuclear weapon, we have to treat it as a certainty in terms of our response. It’s not about our analysis … It’s about our response.”

I guess Batman was always destined to be Dick Cheney?

Keep your eyes open for Adam McKay’s Backseat this December, right at the heart of awards season. 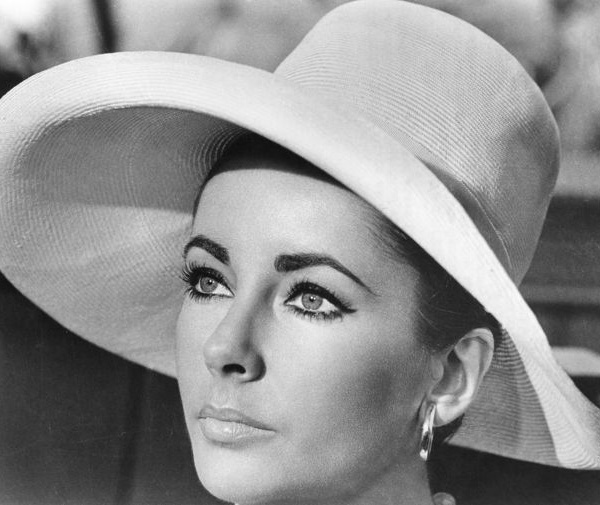 Elizabeth Taylor – A Look Back at Some Essential Performances